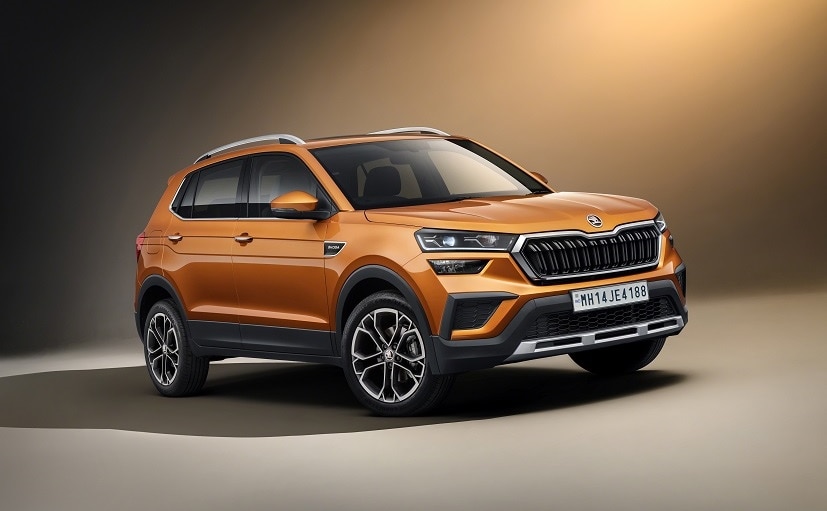 The upcoming Skoda Kushaq compact SUV will be the first product to be built on the company’s MQB-A0-IN platform, under the India 2.0 project. Bookings are expected to start from June and here’s you need to know about the SUV.

Skoda Auto India recently unveiled the production version of its long-anticipated compact SUV – the Skoda Kushaq. We first saw the concept car, Vision IN at the 2020 Auto Expo and this is the first of the four new models the company will launch under the India 2.0 project. Skoda India will commence pre-bookings for the new compact SUV in June, while deliveries will start from July 2021. So, here’s everything else you need to know about the upcoming Skoda Kushaq SUV.