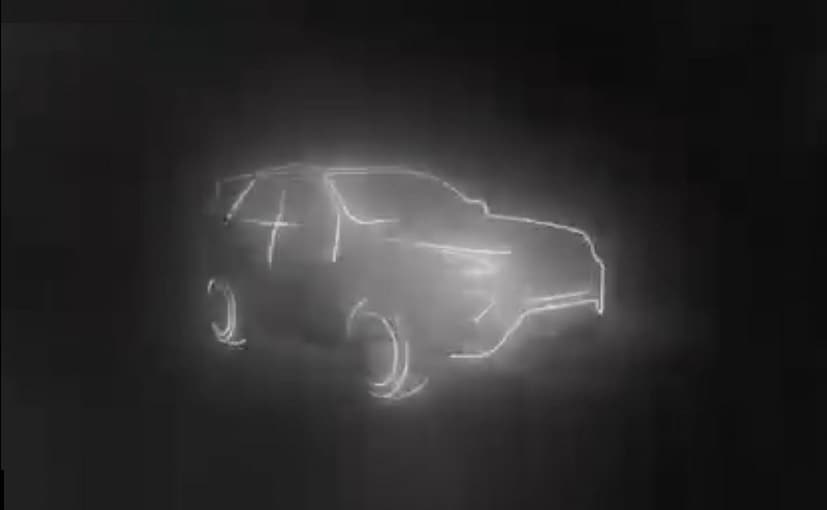 When launched, the new Toyota Fortuner SUV will compete against the likes of the Ford Endeavour, Mahindra Alturas G4 and MG Gloster.

The 2021 Fortuner facelift will be launched on January 6

Toyota India is all set to launch the updated Fortuner in the country tomorrow. Ahead of its scheduled launch, the Japanese carmaker yet again has teased the SUV on its official social media account. Toyota’s flagship SUV will see cosmetic updates inside out with no mechanical changes. We might see some new features on the SUV to make it an attractive package. The company is also expected to introduce the Fortuner Legender, which is a special version of the SUV alongside the regular version. When launched, the SUV will compete against the likes of the Ford Endeavour, Mahindra Alturas G4 and MG Gloster.

The new Toyota Fortuner facelift gets an updated front end

Based on the previously leaked details, the SUV is likely to be offered in 10 variants, including four-wheel-drive (4WD) and two-wheel-drive (2WD) options along with three interior colour trims and nine exterior colours. While the Legender variant could be offered in two options with 2WD as standard, the regular iteration might be offered in both 2WD and 4WD variants.

On the inside, the overall layout, design and fit-and-finish of the SUV could remain intact, however, we might see some subtle updates in the features department. It will come with a bigger 8-inch touchscreen infotainment system with Apple CarPlay and Android Auto compatibility, LED ambient lighting, revised instrument cluster, and much more.

Mechanically, the Toyota Fortuner facelift will continue to get the same BS6 compliant petrol and diesel powertrain options. The petrol motor will be a 2.7-litre, four-cylinder unit that develops 164 bhp and 245 Nm of peak torque. The oil burner is a 2.8-litre, four-cylinder mill that will produce 201 bhp and 500 Nm of power figures. Transmission options will include a six-speed manual gearbox and a six-speed sequential automatic torque convertor unit.