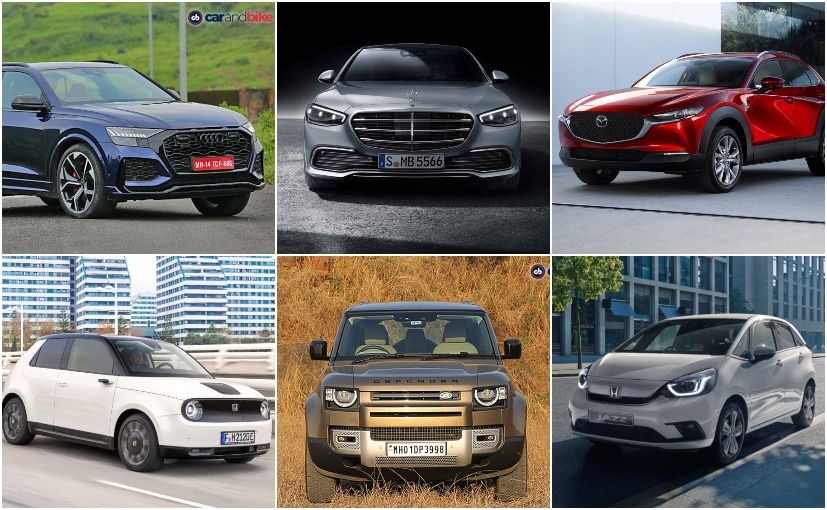 The World Car Awards process has picked up the pace, with the first round of voting done. 93 jurors from around the world have chosen the finalists that will go into round two of voting.

The most prestigious automobile industry honours on the planet, the World Car Awards have announced their shortlisted finalists after the first round of voting was completed. The 93-member global jury comprises the world’s top auto journalists who are not only experienced but also well placed to assess and understand each model for its performance and the company’s strategy behind it. India is well-represented ion the jury with six. Members, including this reporter. For 2021 the field of competition was tough – and despite the challenges thrown up by the covid pandemic, the jury has done well to test and drive a number of the candidates. What you see below are the results of their efforts, and the shortlisted nominees are listed in alphabetical order. 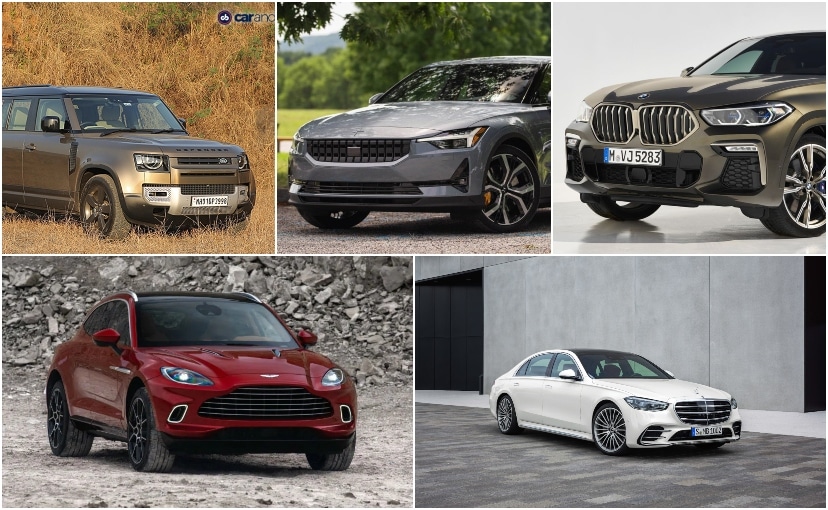 The 2021 World Luxury Car finalists are – the first SUV from Aston Martin – the DBX, the third generation of the BMW X6, the sensational and capable new Land Rover Defender, the seventh generation Mercedes-Benz S-Class, and the very hot Polestar 2 – that comes from Volvo’s electric performance arm. As you can see the continuing global SUV trend dominates this category. 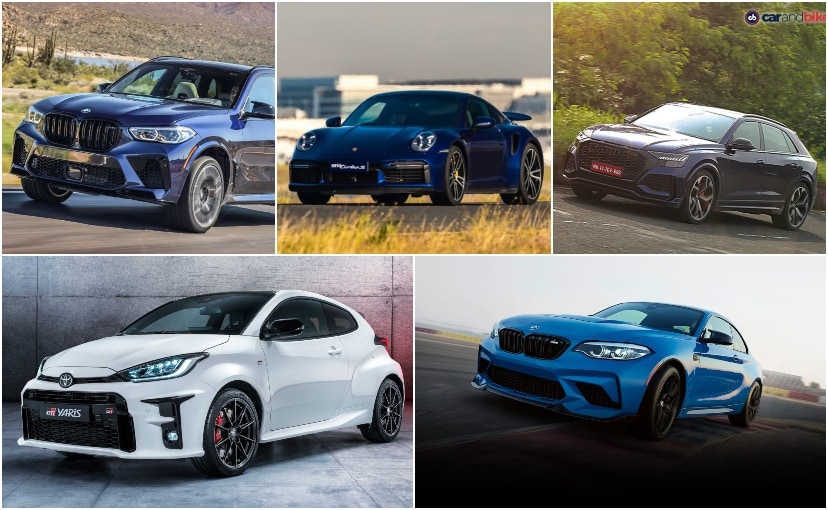 For the 2021 World Performance Car, the jury had quite a few strong contenders. The finalists are the hot and very powerful Audi RS Q8, the insanely dynamic BMW M2 CS, next are the performance variants of the twins from Bavaria – the BMW X5 M and X6 M sharing a spot as nominees – since they share powertrains and their chassis. No surprise to find the very precise Porsche 911 Turbo – always a strong nameplate in this category. And finally, it is the car that has surprised many by its superb performance – the race-inspired Toyota GR Yaris – developed by Toyota’s racing arm – Gazoo Racing. 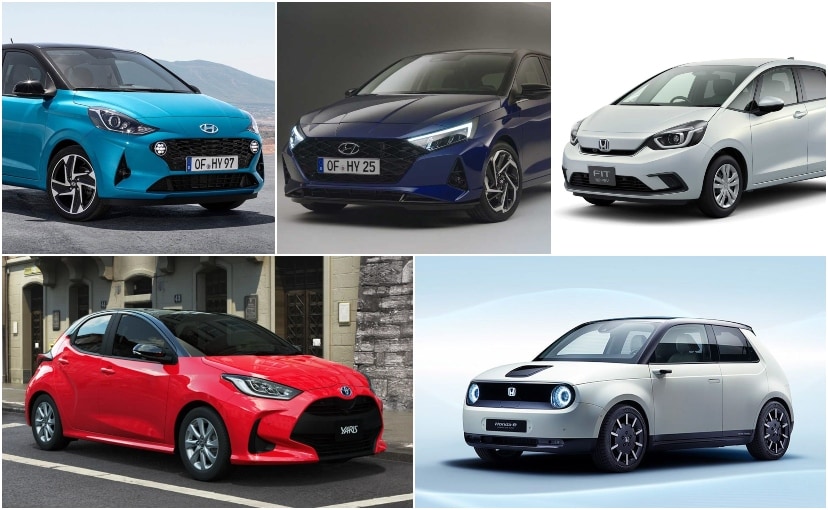 The World Urban Car of the Year award remains highy popular and there are some equally strong contenders, all of them being hatchbacks

A relatively new category is the World Urban Car, and it is one that gets a lot of attention worldwide for these are mass model cars ion the running. Here the jury has chosen the new fourth gen Honda Jazz or Fit hatchback that we have as yet not received in India, and is selling as a hybrid-only model in Europe. Another Honda that has received much attention is the new Honda-e electric city car. The third finalist is the third-generation Hyundai i10 or Grand i10 – that sells with the Nios suffix in India. Also a bestseller here is the latest third generation of its bigger sibling – the Hyundai i20 premium hatchback. And the regular version of the fourth-generation Toyota Yaris is the fifth finalist. 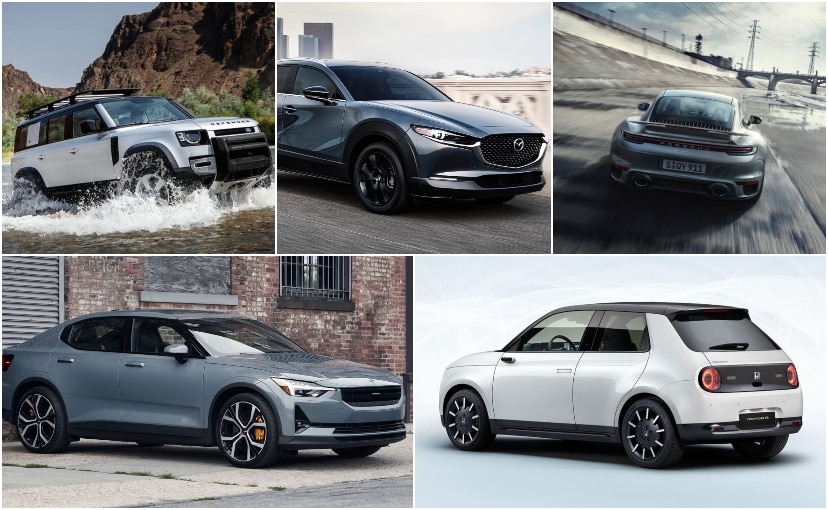 In the design category, it is an expert design panel that makes the shortlist, and then the jury votes on the finalists only in round two. This is because – unlike the other categories, here all cars across categories are eligible and hence a shortlist by the experts is rather helpful. The top five see many finalists reappear – the Honda-e, Land Rover Defender, Mazda MX-30, the Polestar 2 and once again the eight gen Porsche 911 Turbo. 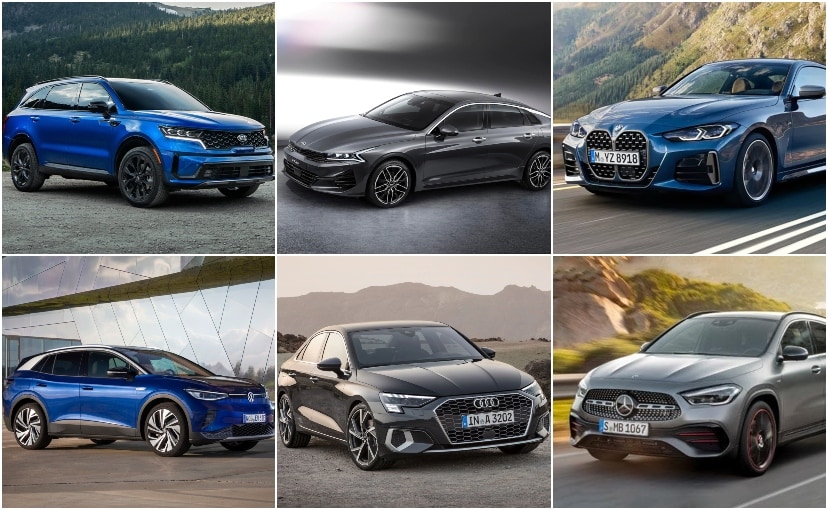 And finally, for the big prize – 2021 World Car of the Year, the jury has shortlisted the fourth-generation Audi A3, BMW 2 Series Gran Coupé, BMW 4 Series, the Honda-e, the fifth generation Kia K5 or Optima sedan, and it’s sibling – the new fourth gen Kia Sorento, the electric Mazda MX-30, the Mercedes-Benz GLA-Class, once again the Toyota Yaris, and the first mass EV from Volkswagen – the ID.4.

The awards will now see a second round of voting over the next two weeks. The entire global jury will now assess each finalist and award points on multiple parameters. This will see the reveal of the Top Three in the World by the month-end and finally in April is when we will find out just which cars will win these coveted categories.