The 2021 World Car Awards have been announced and the winner of the World Luxury Car Award this year is the 2021 Mercedes-Benz S-Class. Mercedes-Benz is a manufacturer that epitomises luxury and therefore, it is no surprise that the German brand has won this coveted award the maximum number of times. The new generation S-Class ushers in a more elegant, understated design, along with new features and the latest generation of Mercedes’ MBUX system. The flagship Mercedes-Benz model made its global debut in September 2020 and will be launched in India later this year.

Commenting on the win, Prof. Dr. Uwe Ernstberger, Head of S-Class and C-Class model series product group, Mercedes-Benz AG, said, “We are very, very honoured, and it’s a great honour for us to see the new S-Class recognised by so many journalists around the globe as the 2021 World Luxury Car, and to be honest, it really feels right. For our customers, the S-Class has always stood for the ultimate in automotive luxury. For decades now, the S-Class is the world’s best-selling luxury saloon. Building on its long tradition of innovations, the new generation once again sets the pace in automotive industry.” 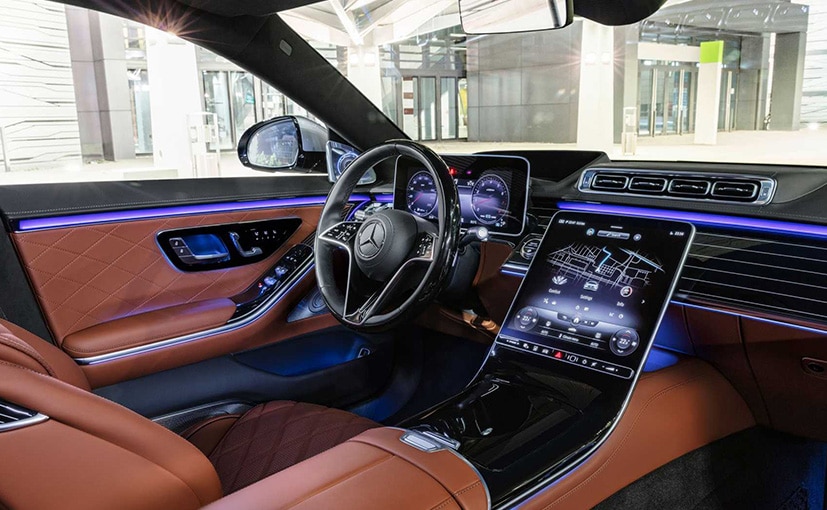 (The new 12.8-inch OLED touchscreen unit on the S-Class offers most controls via touch or voice command. It also replaces 27 buttons over the older model) 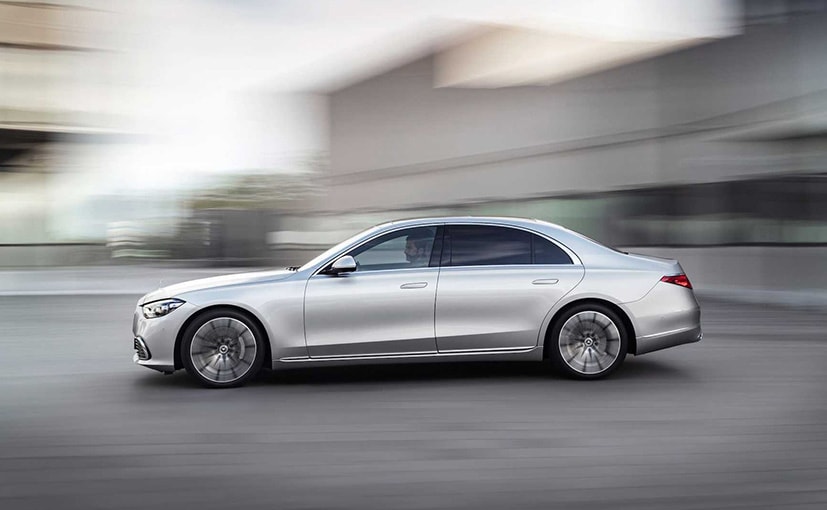 Being an S-Class, the luxury car is filled up to the brim with every creature comfort you could imagine. The 12.8-inch touchscreen infotainment system takes centre-stage literally and floats up and out of the centre console. Mercedes says that the 2021 S-Class comes with 27 fewer knobs and dials over its predecessor, while the functions can be accessed either by voice or touch controllers. The 2021 S-Class also comes with the new 12.3-inch 3D digital instrument cluster that offers better graphics and more natural colours than its predecessor. The new MBUX system also gets significant updates including the “Hey Mercedes” voice assistant, and the memory function that adjusts the cabin according to the driver. The MBUX system also gets location-specific services, bringing improved assistance for the passengers. 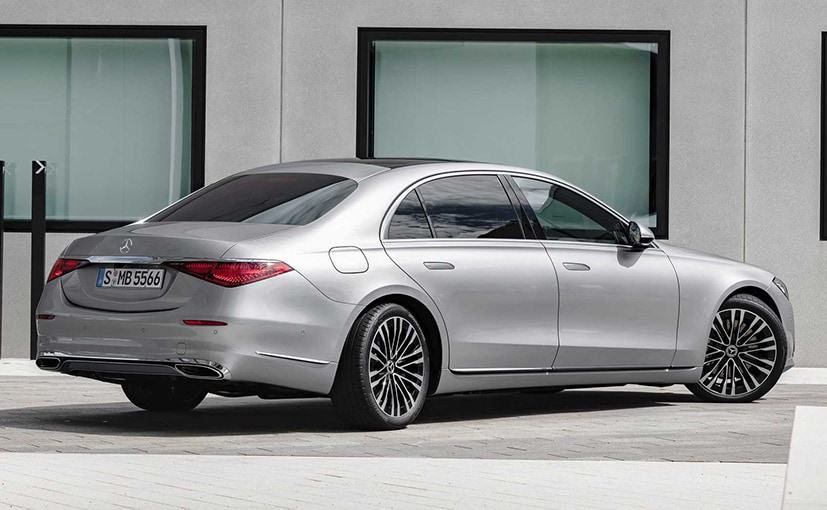 (The 2021 Mercedes-Benz S-Class is longer, wider and taller than its predecessor. India will get the long wheelbase version of the sedan)

Vehicles eligible for World Luxury Car must be manufactured in volumes of at least 5,000 units a year and must be priced at the luxury-car level in their primary markets, and must be ‘on-sale’ in at least two major markets (China, Europe, India, Japan, Korea, Latin America, USA) on at least two separate continents within the specified time period. Luxury Car placement is determined based solely on price. Not one price but a range of prices. Specifically, the price range of the subject vehicle is compared to that of established luxury-class vehicles in the major markets where the car is sold.