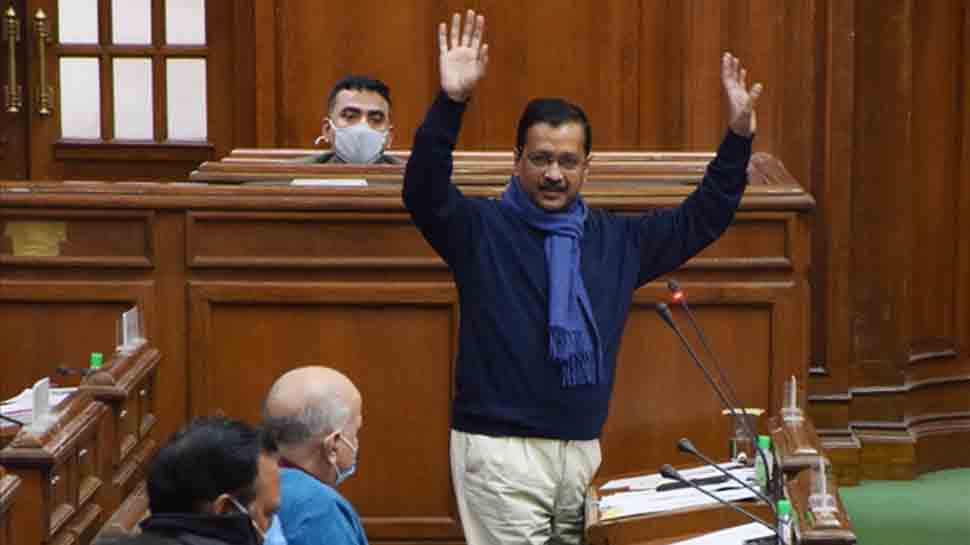 CHANDIGARH: The Aam Aadmi Party (AAP) has intensified its preparations for the forthcoming Municipal Corporation, Municipal Committee and Nagar Panchayat elections. Under this, the party on Sunday (January 25) released another list of 160 candidates in 11 local bodies.

In a statement issued from the party headquarters, AAP’s state in-charge and MLA from Delhi Jarnail Singh and state president and MP Bhagwant Mann said that the AAP, which is contesting the upcoming local bodies’ elections in Punjab on its election symbol ‘Broom’, will win on all the seats and clean up the political filth.

The leaders said that 160 candidates from 11 local bodies that include Abohar, Morinda, Nabha, Pathankot, Gidderbaha, Dhariwal, Batala, Mundki, Mamdot, Jalalabad and Kotkapura, were announced. The AAP leaders said that it was a golden opportunity for the people this time to bring change in the cities by electing their councillors among the people, who would work for the people.

They said that it was imperative that an educated and competent person be elected as people’s representative. The leaders added that the Aam Aadmi Party has fielded candidates who would serve the people, are honest, educated and intelligent. The AAP leaders appealed to the voters of Punjab to choose the right candidate by exercising their voting right enshrined in the Constitution

Earlier, the party had announced 320 candidates for 35 local bodies. Elections to the eight municipal corporations and 109 municipal councils and nagar panchayats in Punjab will be held on February 14.