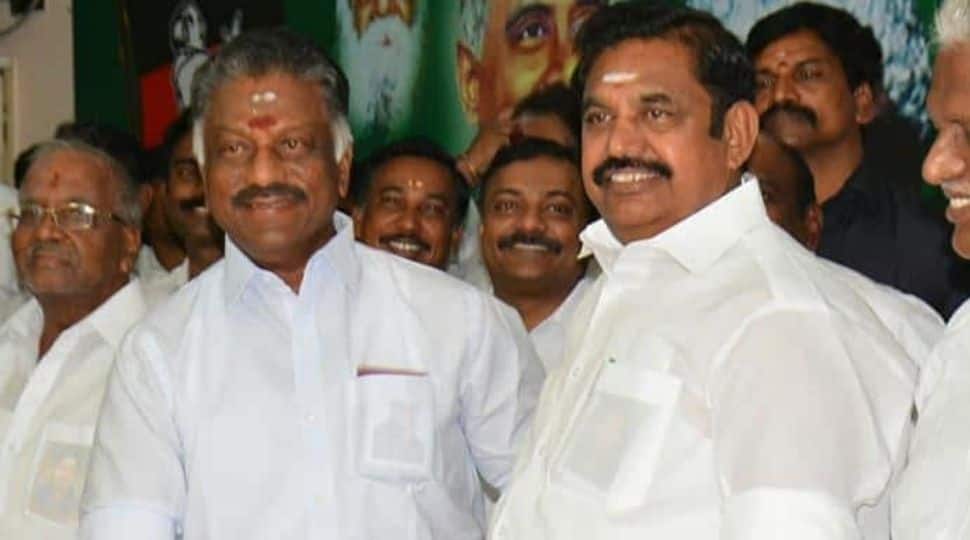 Coimbatore: An AIADMK functionary was among the three men arrested by the CBI on Wednesday (January 6) in connection with the sensational 2019 sexual harassment case in nearby Pollachi, taking the total number of persons held so far to eight.

Top AIADMK leaders O Panneerselvam and K Palaniswami announced the expulsion of K Arulanandam from the party within hours after his apprehension by the Central Bureau of Investigation (CBI), saying he went against the party principles.

Opposition DMK lashed out at the ruling AIADMK over the arrest of its party worker in the matter.

On Wednesday (January 6), the CBI produced the three arrested men before the Mahila court here, which remanded them to 14 days judicial custody, police said.

The central agency, which took over the probe earlier from the CB-CID and had filed the charge sheet in May 2019, had earlier arrested five people in connection with the alleged harassment of a 19-year-old woman in Pollachi.

The further probe led to the arrest of Arulanandam, the student wing leader of ruling AIADMK in Pollachi town and his two friends in the early hours of Wednesday, police said.

Meanwhile, the AIADMK announced the expulsion of Arulanandam from all party posts as well as primary membership, saying he had brought disrepute to the organisation due to his anti-party activities.

“We request that party workers should not have any contacts with him,” Panneerselvam, AIADMK Coordinator and Palaniswami, the joint coordinator, said in a statement in Chennai.

While Palaniswami is Chief Minister of Tamil Nadu, Panneerselvam is his deputy.

Meanwhile, about 50 members of various women’s organisation staged a protest outside the court demanding speedy justice in the matter and were removed by the police.

The issue came to light in February 2019 after the 19-year old woman student had lodged a complaint with the police alleging that a gang of four men had tried to strip her inside a car, shot a video of the act and blackmailed her using the visuals.

The gang was believed to have sexually harassed and blackmailed a large number of women in Pollachi over a period of time.

The issue triggered public outrage, prompting the Tamil Nadu government to first transfer the case to the CB- CID wing of the state police and subsequently to the CBI.

He said the DMK has been for long claiming about the alleged involvement of more AIADMK functionaries in the matter and wanted the CBI to probe it.

“Not a single culprit should be spared,” Stalin, Leader of Opposition in the state Assembly, said in a statement.

TNCC President K S Alagiri said the alleged involvement of the AIADMK functionary in the incident was a matter of shame for Tamil Nadu and said it can be addressed only by punishing the culprits.