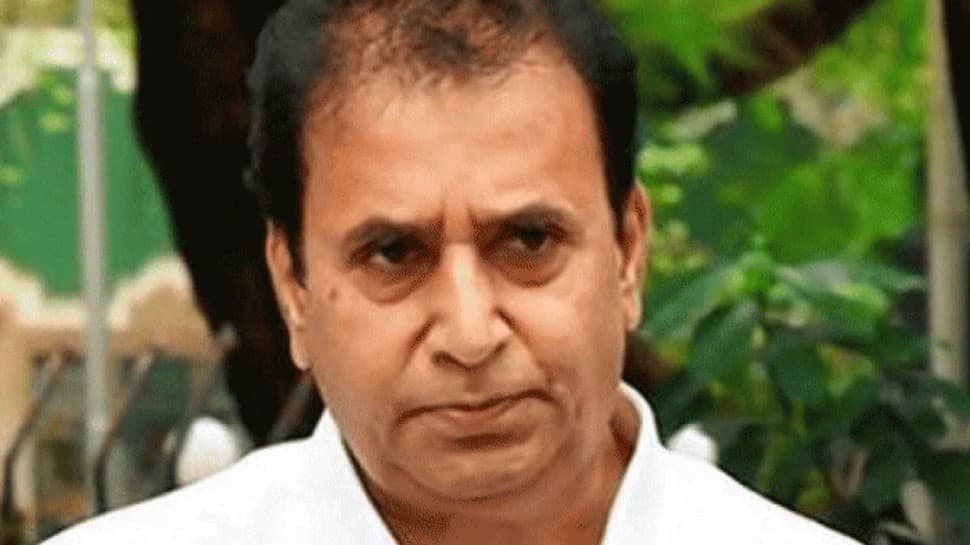 Mumbai: Former Maharashtra home minister Anil Deshmukh on Monday (May 3) filed a petition in the Bombay High Court seeking to quash the FIR registered against him by the Central Bureau of Investigation (CBI) on the charges of corruption.

The plea is likely to be heard sometime this week by a division bench of Justices S S Shinde and Manish Pitale.

The CBI on April 21 had registered an FIR against the NCP leader under section 7 of the Prevention of Corruption Act which deals with illegal gratification obtained by a public servant and section 120 (b) (criminal conspiracy) of the Indian Penal Code (IPC).

The CBI had initiated a preliminary enquiry (PE) against Deshmukh on orders of the Bombay HC based on the petitions filed by advocate Jayshri Patil and former Mumbai police commissioner Param Bir Singh, who had levelled allegations of corruption and malpractices against the NCP leader.

In his letter to Maharashtra Chief Minister Uddhav Thackeray, Singh had alleged that Deshmukh had asked API Sachin Waze, currently probed by the NIA in the cases of ‘Antilia’ bomb scare and the Mansukh Hiran murder, to collect Rs 100 crore as bribe from bars and restaurants in Mumbai every month.

Deshmukh, who had rejected the allegations levelled against him, resigned as home minister on April 5 after the HC ordered the PE against him.

(With inputs from PTI)