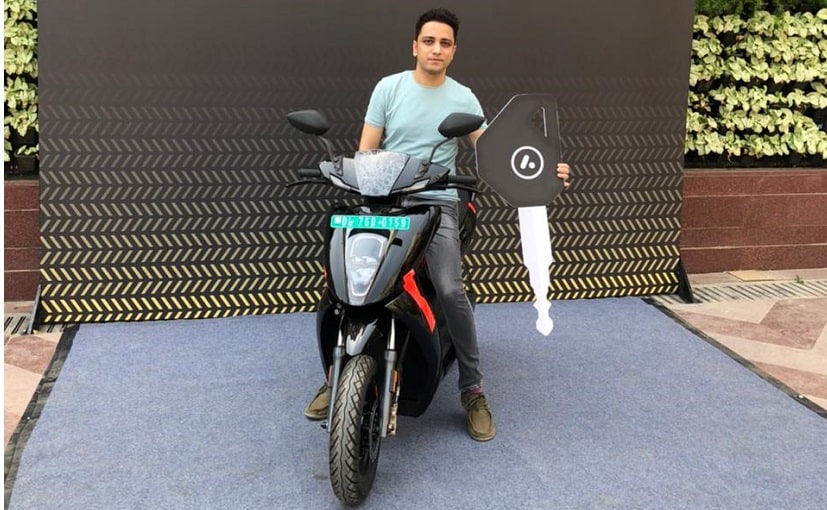 Ather Energy on Sunday handed over the keys of the 450X and 450X Series 1 to select customers in Delhi.

Ather Energy has officially commenced the deliveries of the Ather 450X and 450X Series 1 electric scooters in Delhi. The electric two-wheeler maker on Sunday handed over the keys of the scooter to select customers in Delhi. The first 450x Series 1 scooter in Delhi was recently handed over to Dr Pawan Munjal, Chairman and CEO, Hero MotoCorp by co-founder Tarun Mehta. As a part of its expansion plan, the company has also announced that it plans to add 30 more cities by the end of the financial year 2021-22. There are plans for eastern India as well, with Ather Energy looking to set up operations in Kolkata.

Guess where we are today…. pic.twitter.com/juZe1iePG2

Presently, Ather Energy has eight experience centres in 11 cities across India. The company also plans to add a new dealership in Delhi, which is expected to be operational by next month. The electric two-wheeler manufacturer says a second Ather experience centre will also come up in the city of Bengaluru. The brand also commenced operations at its massive manufacturing facility in Hosur, Tamil Nadu, which will cater to the rising demand. 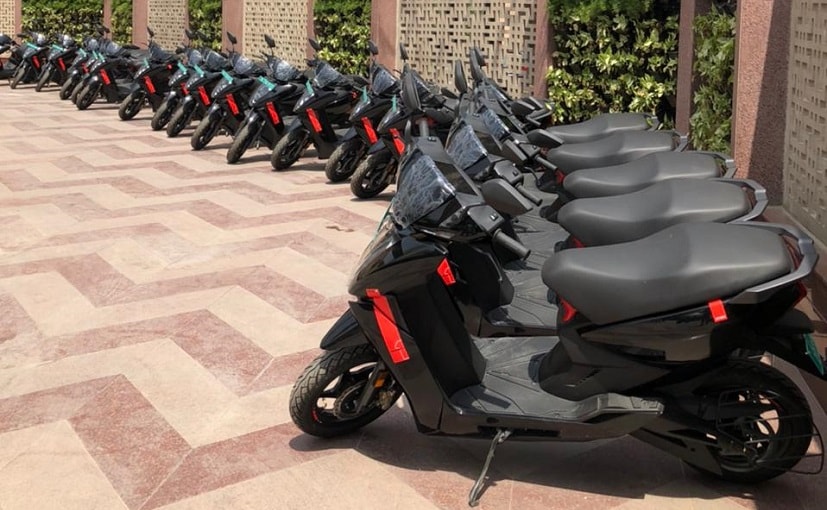 In the past year, the Bengaluru-based start-up introduced the 450X and 450 Plus electric scooters in the Indian market. Currently, Ather’s product line-up comprises two models – the 450 Plus and the 450X. Priced at ₹ 1.47 lakh (ex-showroom, Delhi), the Ather 450X comes with a 2.9 kWh battery pack producing about 6 kW that makes around 8 bhp and 26 Nm. The electric scooter promises a range of 85 km in Eco mode, which drops to 70 km in Ride mode. It can sprint from 0 to 40 kmph in just 3.3 seconds.