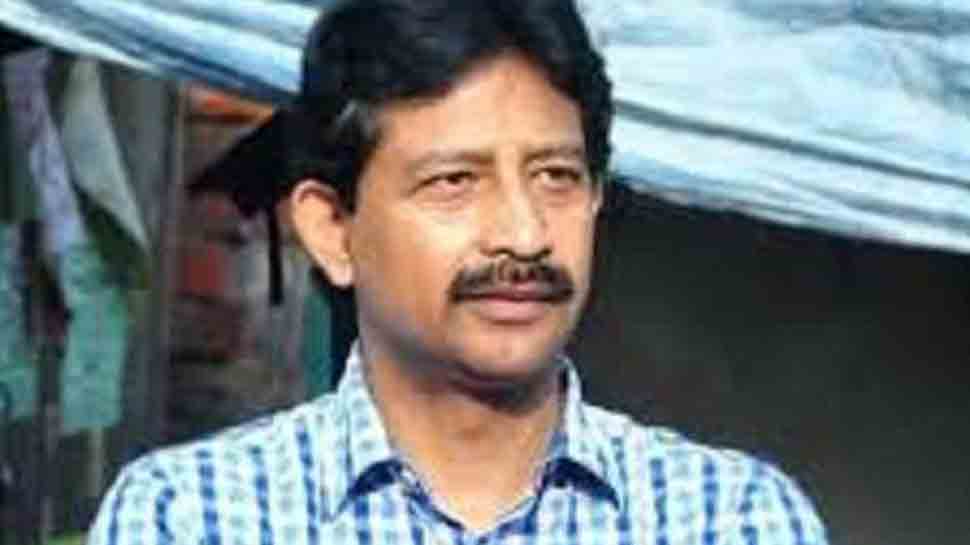 KOLKATA: Bengal Forest minister Rajib Banerjee’s car met with an accident in West Bengal’s Kolkata city on Sunday (January 3). According to reports, the minister escaped unhurt, however, the vehicle suffered serious damage in the incident.

The development comes a day after MP and minister Babul Supriyo’s convoy met with an accident at Dhulagarh area of Howrah district on Saturday afternoon. As per reports, Babul was on his way to attend Suvendu Akhikari’s rally in Tamluk when another car in the wrong lane hit the last car of the convoy.