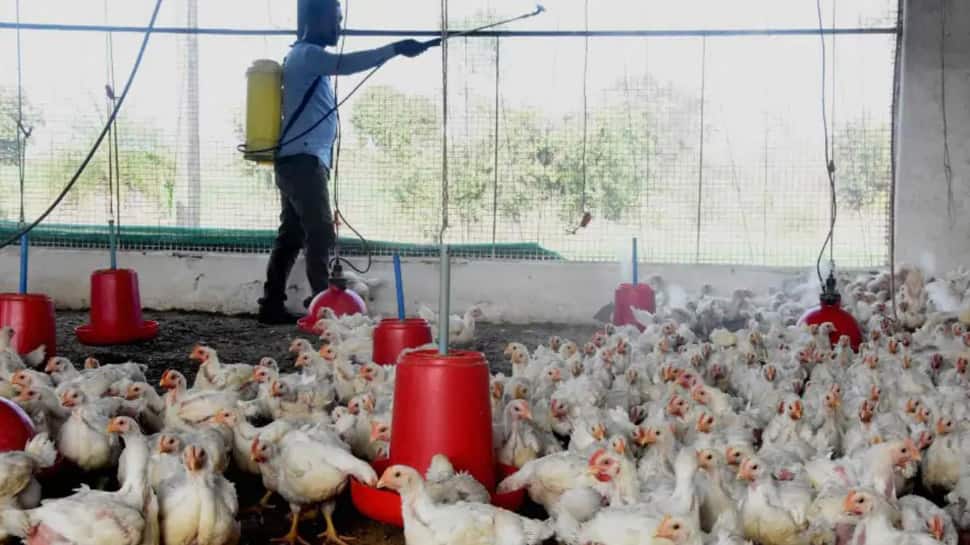 Amid the intensifying bird flu scare in Delhi, the government authorities on Saturday (January 9) decided to shut down the famous Sanjay Lake and three other major parks. The decision was taken after many birds have been found dead in Delhi in these parks in the last couple of days.

The DDA officials are keeping a close eye over the whole situation and parks are being disinfected at regular intervals.

An advisory has been issued on the closure of these four recreational places, a senior official said.

The Delhi Development Authority has the control of about 800 parks across Delhi. Some other big parks in Delhi are Coronation Park in Burari, Japanese Park in Rohini and various biodiversity parks.

CM Kejriwal said, “The import of live birds is being banned in Delhi. The Ghazipur poultry market will remain closed for 10 days.”

He also informed that there is no confirmed case of bird flu in Delhi so far and said, “We have sent around 104 samples to a lab in Jalandhar, the reports will come by day after tomorrow. The Delhi government will take the necessary decision based on reports.”

According to the Delhi chief minister, rapid response teams have been formed in every district to contain the spread of the bird flu and conduct proper surveillance. He added that these teams will function under district magistrates.