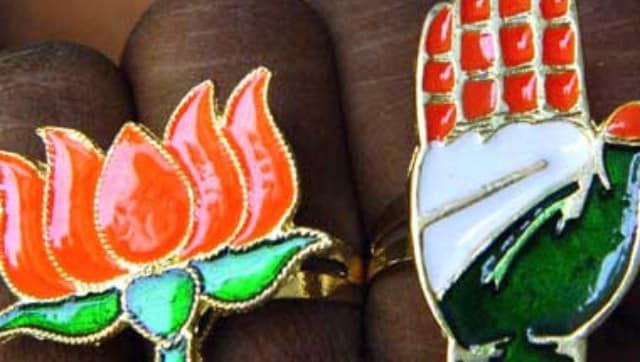 The Congress received total donations of Rs 58 crore from electoral trusts, which was less than several regional parties

The Bharatiya Janata Party (BJP) cornered the largest share of electoral trust funding in 2019-20, in a continuation of the trend from last year, media reports said.

The Bharti Airtel Group and DLF Limited are among the major donors to the Prudent Electoral Trust.

On the whole, however, funding to political parties through electoral trusts reduced substantially in 2019-20 as compared to the previous year. In 2018-19, the BJP had got Rs a total of 472 crore from electoral trusts, while the Congress had received about Rs 99 crore.

What  are electoral trusts?

Transparency activists have criticised electoral bonds, as citizens cannot know which individual or company has funded which party, and to what extent. The government can, however, access the donor details by seeking the data from the State Bank of India.

In 2018-19, donations through electoral bonds were about ten times more than contributions received by electoral trusts, as noted by Factly.