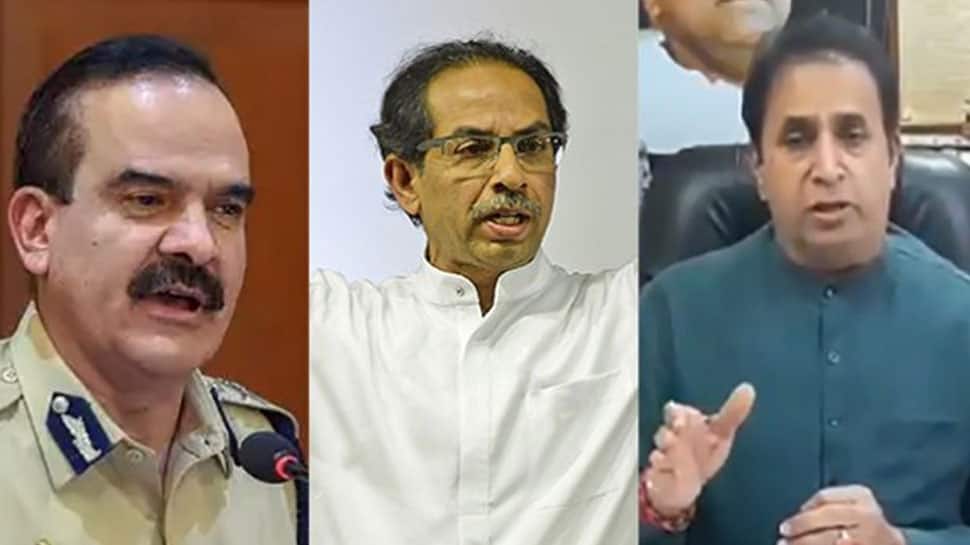 MUMBAI: Maharashtra BJP leader Ram Kadam has demanded that both Chief Minister Uddhav Thackeray and state’s Home Minister Anil Deshmukh should undergo a narco analysis test and tender their resignations while referring to a row over former Mumbai police chief Param Bir Singh’s allegations of corruption against the latter.

“The image of Maharashtra and Mumbai Police has been tarnished under the leadership of the chief minister. In the history of independent India, there has never been such a heinous crime in the past. This happened right under the nose of the CM. This country and the entire world have seen him supporting the Vaze gang,” Ram Kadam said on Sunday.

Another BJP leader Kirit Somaiya said that it was the “gang” of now suspended API Sachin Vaze that used to collect Rs 100 crore for the Maharashtra Home Minister.

The Thackeray government which has been in power for the last 15 months, will have to give account of the Rs 1500 crore that would have been collected by now, Somaiya alleged.

After the meeting, the NCP ruled out Anil Deshmukh’s resignation. The meeting was held in view of former Mumbai police chief Param Bir Singh’s allegations of corruption against Deshmukh.

“There is no question of Anil Deshmukh’s resignation. ATS is investigating the case and we believe the culprit will be punished,” Jayant Patil was quoted as saying by ANI.

Later, Shiv Sena later Sanjay Raut too endorsed Patil and said that a probe into the matter is underway. The meeting took place hours after Pawar told reporters that Maharashtra Chief Minister Uddhav Thackeray will decide the fate of Deshmukh.