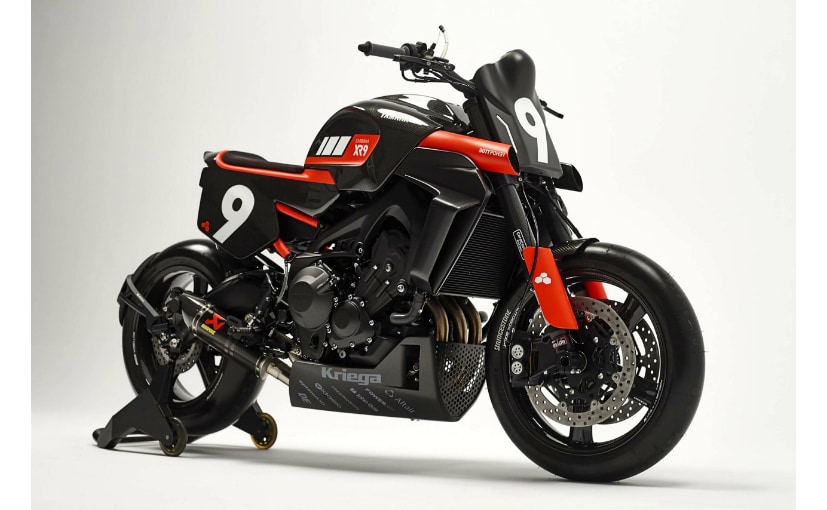 Bottpower is a Spanish motorsport engineering company located Valencia, Spain. The XR9 Carbona kit has been created in collaboration with Yamaha Europe.

Performance bike builder Bottpower has released a new carbon fibre kit of Yamaha’s current range of 847 cc inline three-cylinder motorcycles, and will help transform the Yamaha XSR900, Yamaha MT-09 and Yamaha Tracer 900 into a flat-track inspired streetfighter. The bolt-on kit is called the XR9 Carbona, and requires no alterations to the bike’s frame, and offers a new fuel tank cover with carbon fibre intakes, and a carbon seat and tail unit, featuring side-mounted number boards, an alcantra leather seat, as well as new rear lights and turn indicators. 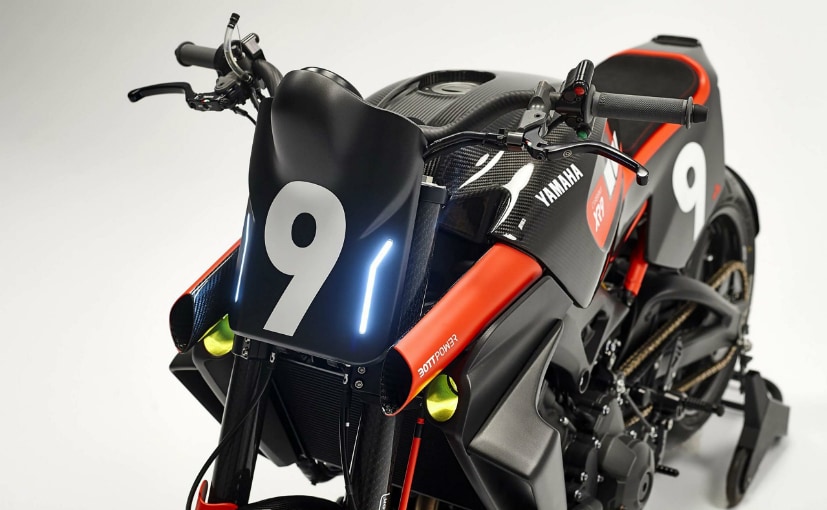 The XR9 Carbona kit has liberal doses of carbon fibre

Bottpower was a big hit at the Pikes Peak Hill Climb event, winning their special categories on multiple occasions, the Bottpower XR9 Carbona was built using composites and 3D printing. Up front is a flat number board, flanked by carbon air scoops and sitting beneath them are a set of hidden headlights. Also included are radiator covers with MotoGP-inspired winglets, a rear-wheel mounted numberplate holder and sprocket cover.

Up front is a flat number board, flanked by carbon air scoops and sitting beneath them are a set of hidden headlights.

“The XR9 Carbona is inspired by our Pikes Peak victories. Our goal was to create a cool and fast bike with a modern and aggressive look – and we also wanted to be able to develop a ‘plug and play’ kit that would enable any Yamaha XSR900 or CP3 platform owner to transform their bike into the XR9,” said Bottpower manager David Sanchez. 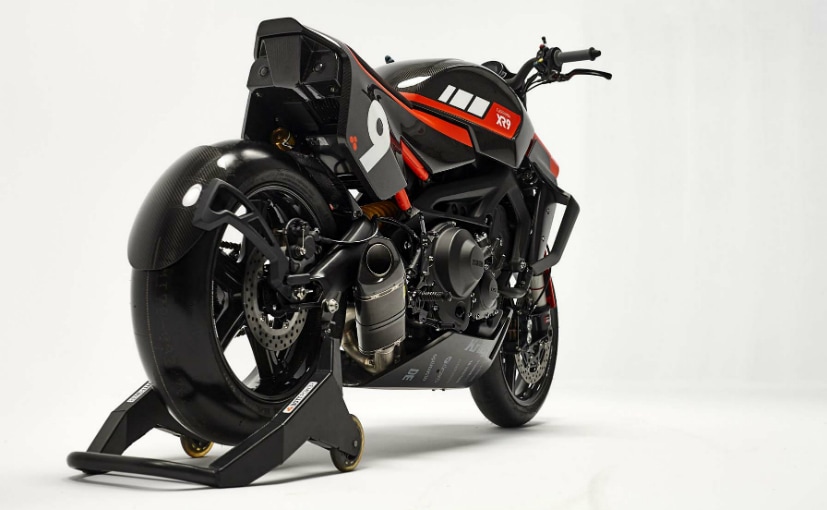 The XR9 bolt-on kit isn’t cheap however. For the Yamaha MT-09, the kit will cost around 7,610 Euros (approximately ₹ 6.85 lakh), and it doesn’t include the cost of the motorcycle. For the Yamaha XSR900, the kit costs 4,975 Euros (approximately ₹ 4.48 lakh), and orders can be made on Bottpower’s website. That’s a lot of money, considering the price of the donor bike needs to be added as well. In India, the Yamaha MT-09 is priced at ₹ 10.65 lakh (Ex-showroom).

‘One tax, minimum tax’ if voted to power at Centre, says...