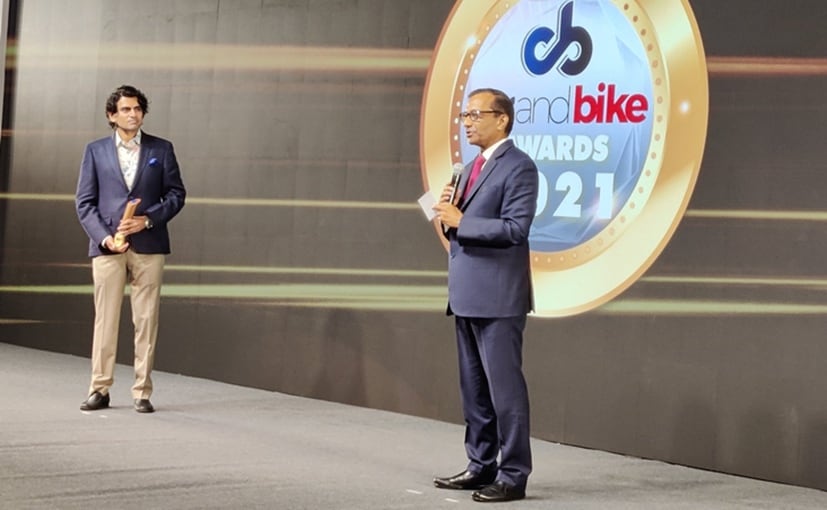 For his contribution to the Indian auto industry, carandbike has conferred Dr. Pawan Goenka, CEO and Managing Director, Mahindra and Mahindra, with the with the prestigious Param Shreshth Award.

carandbike has facilitated Dr. Pawan Goenka, the CEO and Managing Director of Mahindra and Mahindra, with the highly prestigious 2021 Param Shreshth award. With a career that has spanned over 40 years, Dr. Goenka has been a flag bearer for the Indian automotive industry. Beyond his leadership positions at Mahindra and Mahindra, he has also served as the head of the Society of Indian Automobile Manufacturers (SIAM) in the past and is also the Chairman of the CII mission on AtmaNirbhar Bharat.

With a BTech degree in mechanical engineering from IIT Kanpur and a doctorate from Cornell University, Dr. Pawan Goenka initially worked with General Motors in Detroit, for 14 years, in the company’s Research and Development Centre. In 1993, Goenka joined Mahindra and Mahindra as the General Manager, R&D, and helmed several projects, including the development of the Mahindra Scorpio, which since then has become a household name. 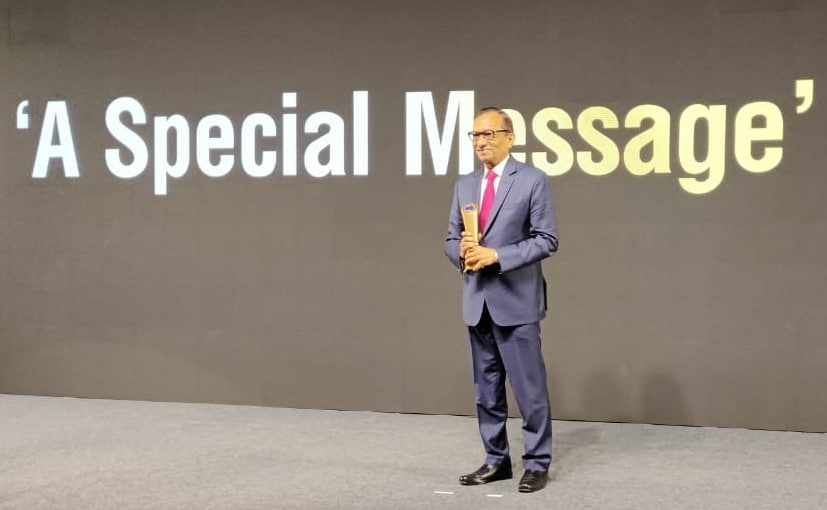 Come April 2021, Dr. Goenka will be retiring as the CEO & MD of Mahindra and Mahindra

Over the years, Dr. Pawan Goenka has served in many roles at Mahindra, as COO, President, Executive Director, and Managing Director, steering the business in the direction of the future. He has also been a big advocator of improved safety standards for India cars and has pushed for safety equipment to be standardised in cars since 2014.

Also Read: Anand Mahindra To Step Down As Group Chairman In April; Pawan Goenka To Retire In 2021

Come April 2021, Dr. Goenka will be retiring from Mahindra and Mahindra. He will be succeeded by Anish Shah, who will take over the Managing Director and CEO on April 2, 2021, with full oversight of all Group businesses. Shah currently serves as the Deputy Managing Director and Group CFO.