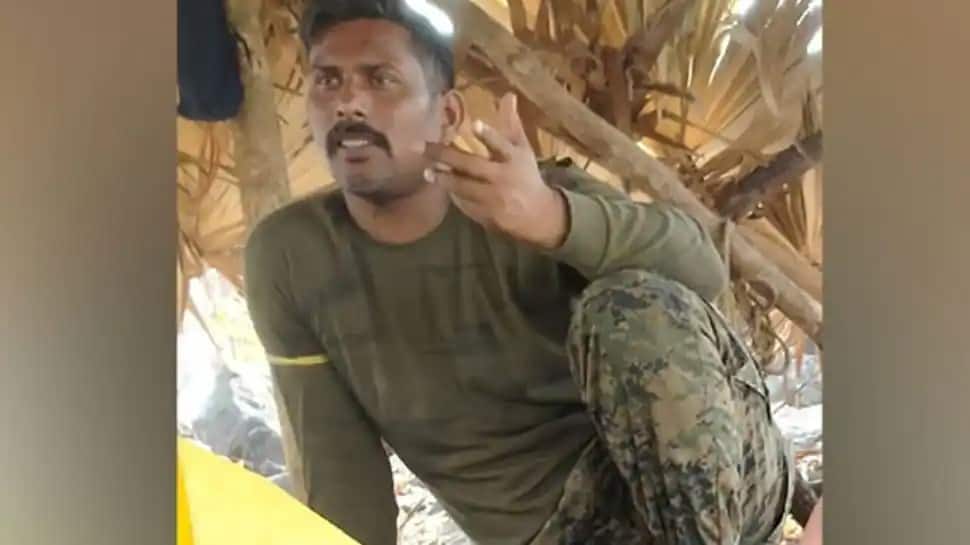 New Delhi: CoBRA jawan Rakeshwar Singh Manhas who was abducted by Naxals during Bijapur ambush on April 3, has been released.

“CoBRA jawan Rakeshwar Singh Manhas kidnapped by Naxals during Bijapur attack on April 3, has been released by them,” ANI said quoting police sources

Earlier, a photograph of Manhas sitting in a hut had surfaced.

“Today is the happiest day of my life. I always remained hopeful of his return. I thank the government,” Meenu, wife of  the CRPF jawan said.