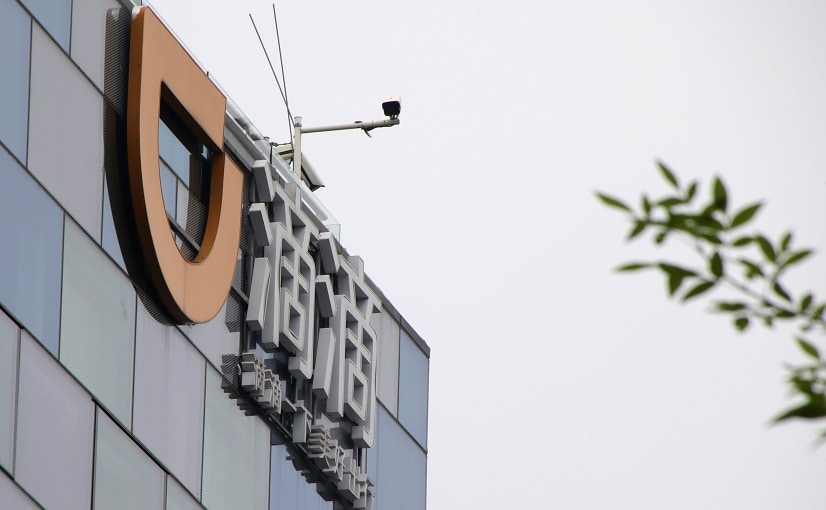 Didi Chuxing and BYD plan to launch test vehicles they have designed for ride-hailing services.

China’s ride-hailing giant Didi Chuxing and electric vehicle maker BYD plan to launch this year a test batch of a vehicle they have designed for ride-hailing services, people familiar with the matter said. BYD received approval from China’s Ministry of Industry and Information Technology to sell an electric sedan model called D1 last month, according to government documents. Two people told Reuters D1 is the purpose-built vehicle for ride hailing services developed by the two firms.

The people, who declined to be named as the information is not public, said the companies were trying to deliver the vehicles to Didi’s fleet partner companies within this year.

One of the sources said the model will have sliding door on the right side to free passengers from opening the door and potentially hitting cyclists or pedestrians. The car will also have larger leg-room for back seat passengers.

Shenzhen-based BYD, which is backed by U.S. investor Warren Buffett, was not immediately available for comment.

Didi, backed by SoftBank, which is China’s biggest ride hailing service provider, is developing a swathe of auto-related technologies. It has launched several joint ventures with established automakers including Volkswagen, BAIC, and BYD to develop intelligent vehicles and fleet management.

In 2018, Didi formed an alliance with automakers to develop purpose-built cars for ride-hailing, with the company offering its customer and operational skills to automakers wanting to develop their own ride-hailing services in return for design expertise. D1 is the first known model since the announcement.

The move underscores how tech firms, from software makers for self-driving vehicles to car-sharing platforms, are disrupting traditional automakers amid major shifts towards electric vehicles and pay-per-use models.

Didi is also in the midst of expanding its operations in China with its CEO Cheng Wei setting a goal of completing 100 million orders a day and reaching 800 million monthly active users globally by 2022.