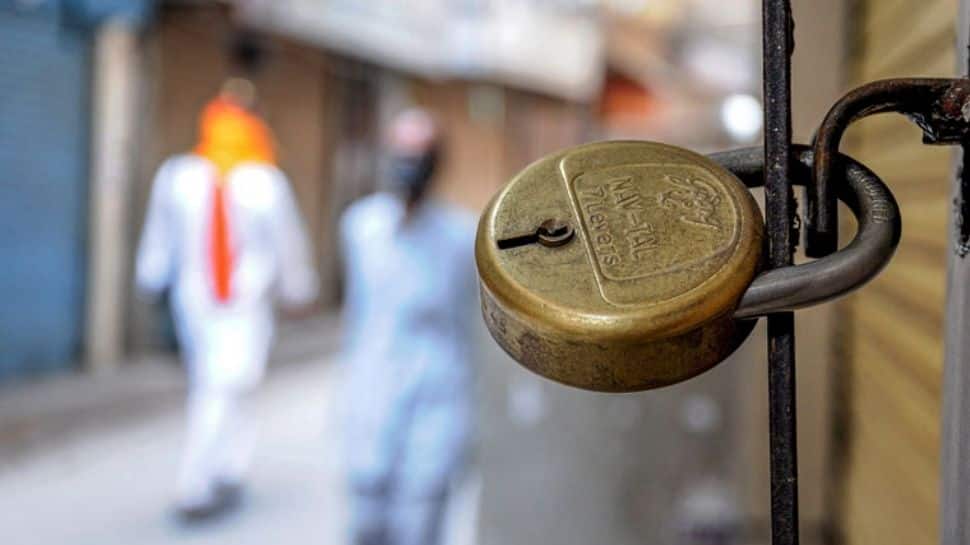 Lucknow: In the view of rising COVID-19 infections, the Uttar Pradesh government announced that all the schools, coaching institutes and other educational institutions in the state will remain closed till May 20.

The Yogi Adityanath-led Uttar Pradesh government revealed that this rule includes all government, government-aided and private educational institutions in the state. The authorities also added that all the classes and academic activities shall remain suspended, even in online mode, in wake of deadly COVID-19.

Additionally, the state government on Sunday (May 9, 2021) decided to extend the partial corona curfew in the state till May 17.

Earlier, the UP authorities had imposed a partial curfew in the state on April 29, which was later extended till 7 am on May 10.

The authorities also revealed that this phase of ‘corona curfew’ will witness the same set of guidelines, which were in place during the earlier phases. Under the previous guideline essential and emergency services including medicine shops, vegetable and grocery shops will be allowed to function as usual.

All the other commercial shops and establishments will remain closed till UP till further notice.