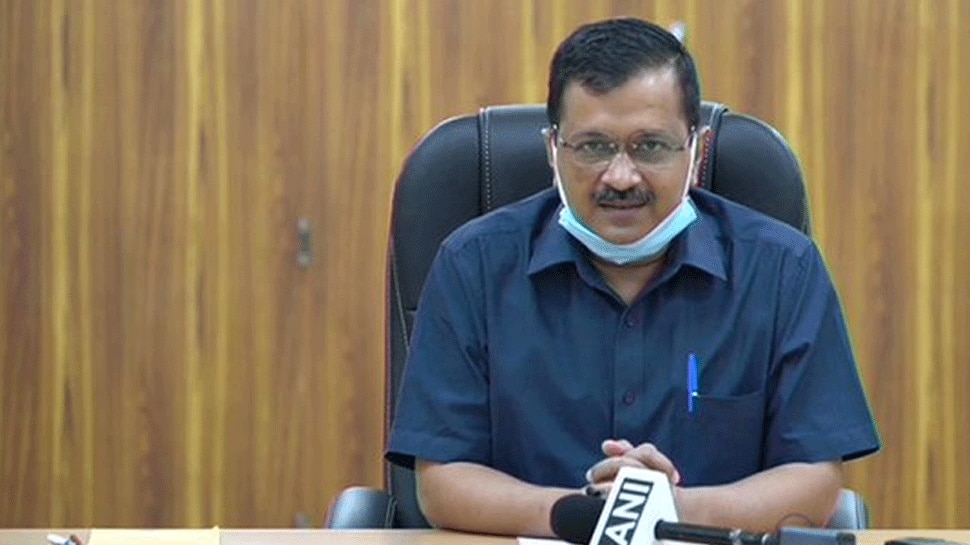 Kejriwal added that he along with his cabinet ministers will offer ‘Lakshmi Puja’ on Diwali and urged people to join them from their homes.

The appeal from the chief minister came as Delhi recorded over 6,800 fresh COVID-19 cases for the first time on Wednesday taking the infection tally in the national capital to over 4.09 lakh. 51 new fatalities have pushed the death toll to 6,703, the authorities said on Wednesday night.

The 6,842 fresh cases were diagnosed following the 58,910 tests conducted the previous day, while the positivity rate stood at 11.61 per cent amid the festive season and rising pollution in the city, according to the latest bulletin issued by the Delhi health department.

This is the second consecutive day when the number of daily cases has crossed the 6000-mark. The previous highest single-day spike till date here — 6,725 cases — was recorded on Tuesday.

On Wednesday, 51 new fatalities were recorded, pushing the death toll in the national capital to 6,703. Delhi had recorded over 5,000 daily cases for five days on the trot, ending Sunday when the count stood at 5,664. On November 1 too, 51 deaths were recorded.

The recovery rate on Wednesday was over 89 per cent, the bulletin said. Meanwhile, Delhi Health Minister Satyendar Jain on Wednesday said the government has started conducting targeted COVID-19 tests in markets and other crowded areas to strengthen its surveillance mechanism amid a massive surge in daily cases in the last few days.

Delhi government has been working on strategies to augment the capacity of beds at COVID-19 hospitals. The number of Rapid Antigen Tests conducted on Tuesday stood at 44,336 while the RT-PCR, CBNAAT and True NAAT tests figures were 14,574 in all adding to 58,910, according to the bulletin.

The number of containment zones in Delhi increased to 3,596 from 3,453 on Tuesday. The sudden spike in cases comes amid the festive season and the rising pollution level. While Durga Puja celebrations ended on October 25, the next festivals — Diwali and Chhath — are in November.

The National Centre for Disease Control in a report drafted recently had warned that Delhi needs to be prepared for about 15,000 fresh cases of COVID-19 per day, taking into account the upcoming winter season-related respiratory problems, large influx of patients from outside and festive gatherings.

According to the Wednesday bulletin, out of the total number of 15,782 beds in COVID hospitals, 8,837 are vacant. It said 570 beds in COVID care centres are occupied by persons under quarantine, including travellers who have returned by Vande Bharat Mission and bubble flights.

The Delhi government has significantly ramped up testing in the past few days, with the count several times crossing the 60,000-mark. The number of tests done per million, as on Tuesday, was over 2.56 lakh while the total number of tests stood at over 48.8 lakh.

The bulletin said 3,65,886 patients have recovered, been discharged or migrated so far. Since September, daily cases had begun to rise in the city. From the last week of September, the numbers had started to come down a bit.

On Wednesday, the number of people in home isolation rose to 22,248 compared to 21,521 the previous day.