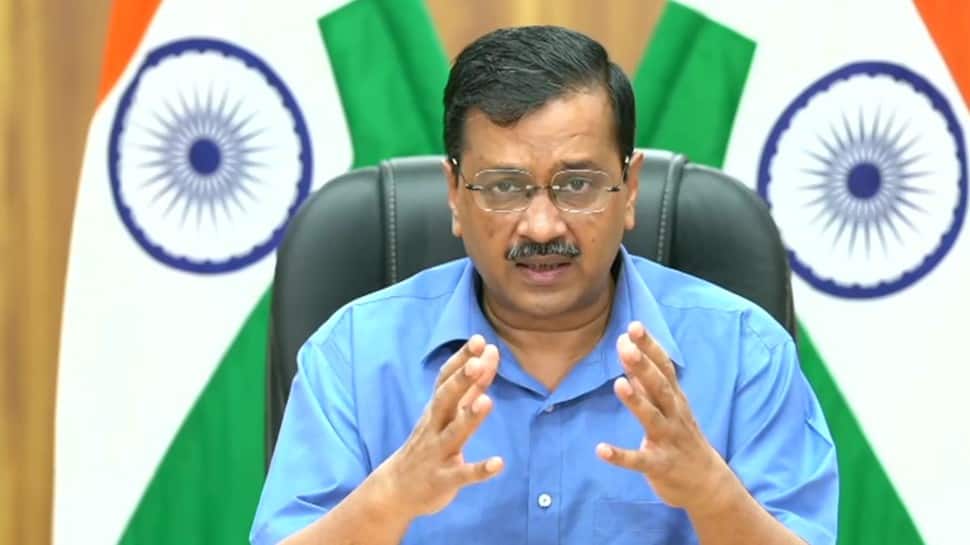 New Delhi: Chief Minister Arvind Kejriwal on Tuesday (May 4) announced that all auto-rickshaw and taxi drivers will receive Rs. 5000 each from the government as aid.

While addressing the media, the Delhi CM said, “All autorickshaw drivers and taxi drivers in Delhi will be given Rs 5000 each by Delhi govt so that they get a little help during this financial crisis.”

Apart from the financial aid to be provided, the CM announced that all ration card holders will be given free rations for the next two months, according to news agency ANI.

“We have decided that all ration card holders in Delhi, around 72 lakhs in number, will be given free ration for the next 2 months. It doesn’t mean that the lockdown will continue for 2 months. It is just being done to help the poor going through financial issues,” he added.

The national capital is under lockdown till May 10 due to a steep rise in number of COVID-19 cases.

Maharashtra, Karnataka and Delhi are among 10 states that account for 71.71 per cent of the 3,57,229? new COVID-19 cases in the country, the Union Health Ministry said on Tuesday.

India’s daily positivity rate now stands at 21.47 per cent. The ministry said that Maharashtra has reported the highest daily new cases at 48,621. It is followed by Karnataka with 44,438 while Uttar Pradesh reported 29,052 new cases.

Kerala, Uttar Pradesh, Tamil Nadu, West Bengal, Andhra Pradesh, Rajasthan and Chhattisgarh are among the other states in the list of 10.