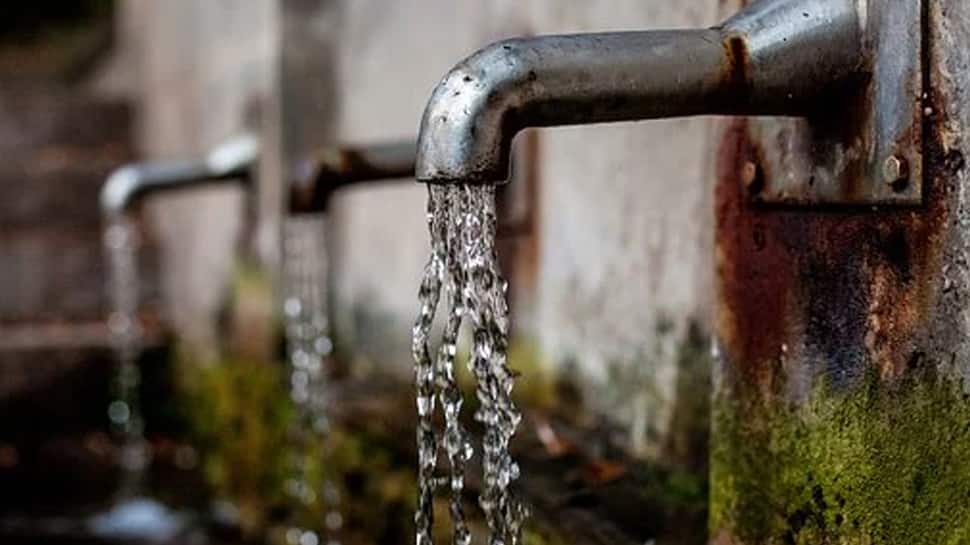 Delhi Jal Board (DJB) Vice Chairman Raghav Chadha on Thursday asked officials to take stern action in cases of illegal connections and water wastage. He also called for strict and swift action against anyone found guilty of dumping garbage in sewers.

“The DJB will no longer tolerate wastage of water or illegal connections. The entire society has to suffer because of the mistakes of one or two people,” Chadha said at a meeting with officials. He said the DJB will conduct a month-long vigilance campaign to create awareness about the judicious use of water.

Challans will also be issued against anyone found having an illegal connection, wasting water or dumping garbage in sewer lines. “It has also been found that water meant for domestic purposes is used for non-domestic purposes. Any individual or body found guilty of such an offence must be issued a challan on the spot,” Chadha said.

All authorised officers of DJB can check for water wastage from overflowing tanks or misuse of water for gardening, etc. And file challans at designated courts of the special metropolitan magistrates of their respective areas.

“Delhi Jal Board will also consider changes in the amount of penalty on water wastage, the proposal will be brought for change. Delhi Jal Board will soon launch one-month vigilance campaign, action will be taken against those found guilty by sending teams to different areas. No water wastage or abuse is tolerated, every person should take steps to prevent such misuse,” said Chadha.

He directed the concerned authorities to expedite action against waste or misuse of water. “The sewers are closed due to the filth in the sewer and a lot of people have to bear the loss of the fault of one or two people. They should be fined by taking quick action on the sewers,” he added.

Chadha added, “Action should be taken on people using domestic water connection and using it for non-domestic work and appropriate penalty should be imposed. The focus of the Delhi Jal Board will now be on strictly enforcing the law against the misuse of water, penalties will be imposed on the culprits who misuse the water. If we are alert about the misuse of water, then only we can think about water conservation or harvesting.”