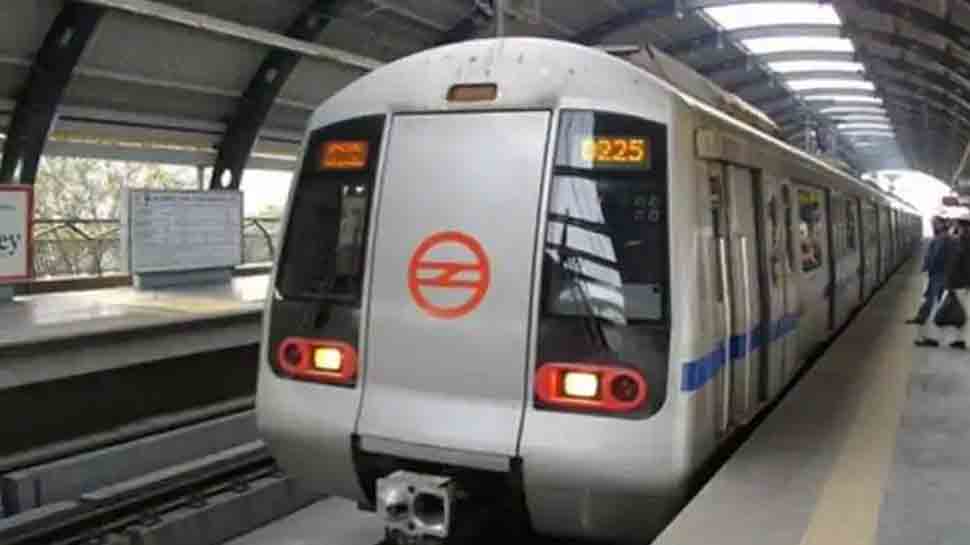 NEW DELHI: The Delhi Metro Rail Corporation on Tuesday (January 26) closed the entry and exit gates of various metro stations on the yellow, green, violet and blue lines after hundreds of farmers deviated from their pre-decided routes during the ‘Kisan tractor rally’ and clashed with cops.

Entry/exit gates of all stations on green line are closed. https://t.co/qsvJv21u3q

Thousands of tractors rolled into Delhi even as the 72nd Republic Day parade was underway. Vandalism was reported from ITO where the Police Headquarters are situated. According to report, the protesters entered Delhi defying agreement of the scheduled time for the tractor rally.

The police had to resort to tear gas shells firing and mild lathi-charge to contain the situation. However, within the hour it was the farmers running the show, with tractors menacingly running at crazy speed towards police platoons, who were forced to take cover.

Several policemen were injured as they were chased with swords.

IANS report said hundreds of farmers on tractors and foot have now occupied ITO. A tractor even ran over a police officer’s legs. Farmers carried out a coup of sort from multiple fronts trying to make their way towards India Gate and Rajpath.

The Delhi Police has been appealing for maintaining of peace and order.