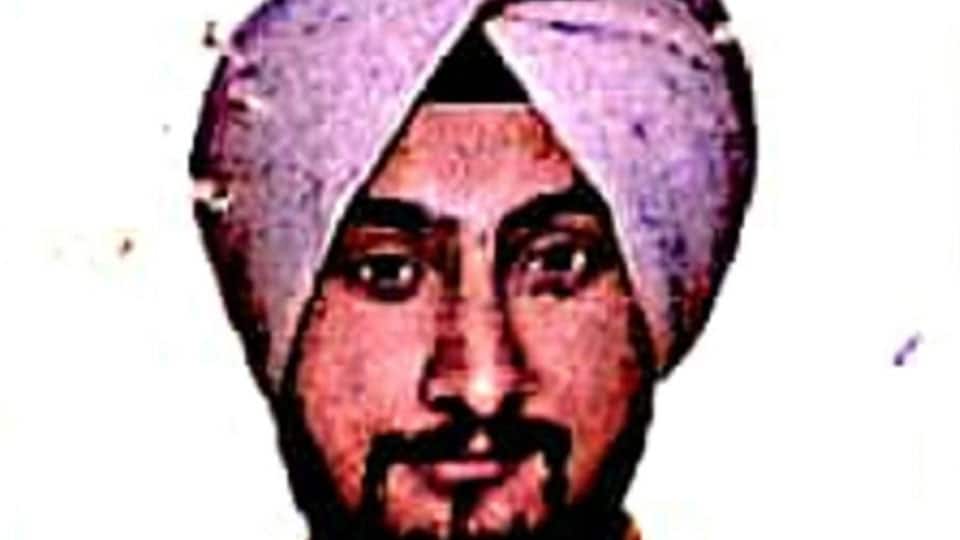 As per the inputs, Kamaljeet Singh alias Sukhmeet Pal Singh alias Sukh Bikriwal was operating at the best of Pakistan’s notorious spy agency ISI. He was involved in several targeted killings in Punjab.

He hails from Punjab and is wanted by the state’s police in connection with several cases of murder and extortion.