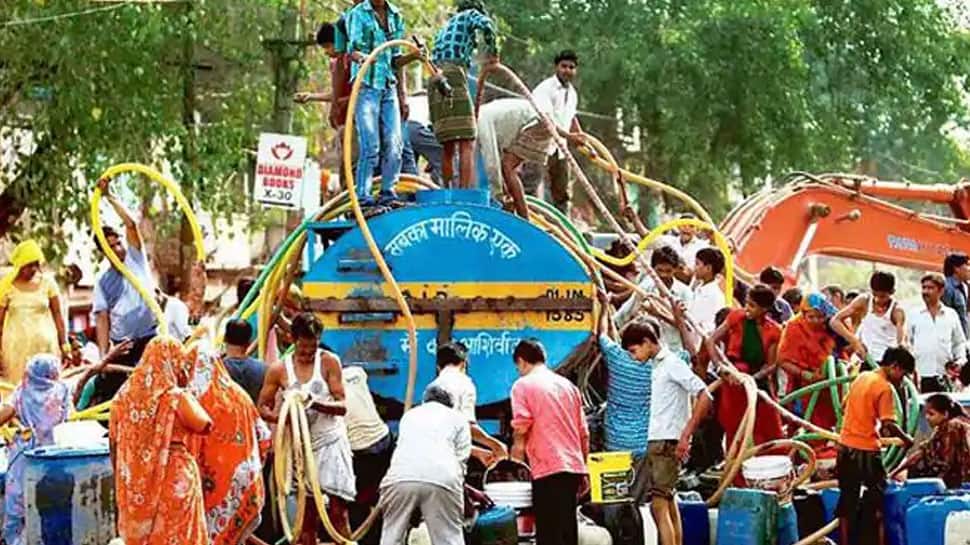 New Delhi: Delhi Jal Board (DJB) Vice-Chairman Raghav Chadha has warned that the water crisis in the national capital may deepen in the days to come as the ammonia levels in the Yamuna river has been rising again.

Chadha on Tuesday alleged that Haryana has not stopped discharging industrial pollutants into the Yamuna despite repeated reminders. The DJB chief has urged the Central Pollution Control Board (CPCB) to take immediate remedial measures in this regard.

Ammonia concentration in the river at the Wazirabad barrage has increased to 7 ppm (parts per million) against the permissible limit of 0.8 ppm which is likely to affect the water supply, he said. “Discharge of industrial pollutants in the Yamuna through Rohtak X-Regulator and DD6 has not stopped despite repeated reminders to the Haryana govt,” Chadha said in a tweet.

“Such irresponsible behaviour of Haryana govt adversely impacting the water supply in Delhi must be dealt with sternly,” he added. Chadha urged the CPCB and the Upper Yamuna River Board to take immediate cognisance of the “nonchalant” attitude of the Haryana government and take remedial measures.

The DJB had on Monday said the water supply from Wazirabad, Chandrawal and Okhla water treatment plants would remain affected till the ammonia level in the river reduces to a treatable limit. These plants supply drinking water to Central, North, West and South Delhi.

The CPCB had earlier this month raised concerns over pollution and frothing in the river and asked Delhi, Haryana and Uttar Pradesh to ensure effective sewage treatment. According to a CPCB statement, the monitoring of 22 drains in Delhi has found 14 drains “untapped and discharging sewage”.