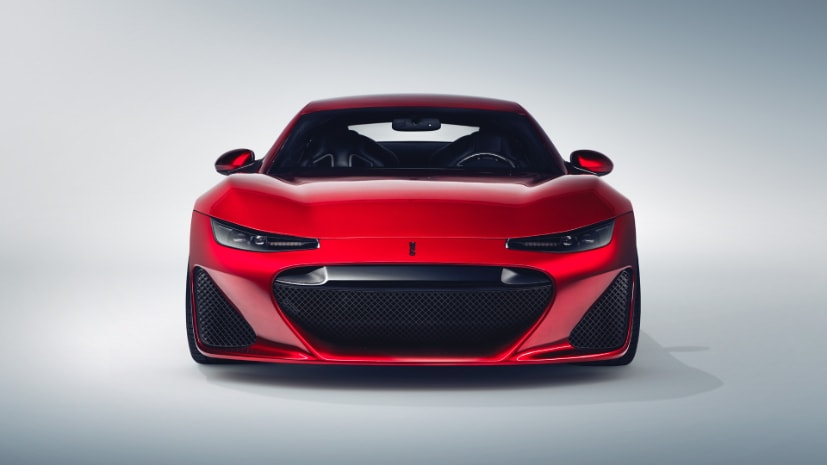 This will be special because they only plan on making 25 of these cars and they plan on delivering them next year.

The Drako GTE costs $1.2 million and it can sprint even on snow

In California, there is no dearth of startups that are developing electric cars, but if you have a car that costs $1.2 million and it can make McLaren look stupid, then it has something going for it. Meet the Drako GTE electric supercar which has been in development for two years. It is the world’s first car with a quad motor electric powertrain which means it can corner like a beast. It is almost as it is on rails. It has some impressive torque vectoring as well. As for the nuts and bolts — you’re talking about a package that has a 90 kWh battery pack, that supports 150 kW fast charging, four electric motors, and a power range that is between +225 kW and – 225 kW. 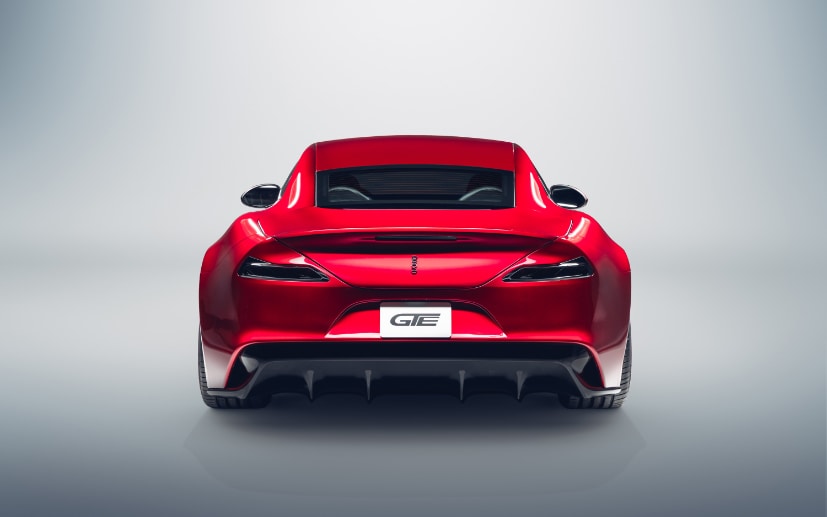 “Unlike a one-, or two-, or even three-motor electric car, or a combustion-powered car, the GTE’s four motors mean each wheel responds individually to the driver’s commands, even spinning backwards if needed. Because each wheel can react independently, and because of the ultrafast DriveOS system controlling it, the GTE’s responses are beyond catlike. The speed of the control-response loop generates a sense of connected-ness unlike anything you’ve experienced in any other car, allowing you to make full use of the GTE’s 1,200-horsepower and prodigious 6,500 lb-ft of torque in any situation,” Drako explains its technology.

This also means this car and be quite the sprinter on even snow. And Drako did exactly that — it decided to winter test the GTE at the winter performance track in steamboat springs, Colorado. This will be special because they only plan on making 25 of these cars and they plan on delivering them next year.

The car was winter tested at the steamboat springs in Colorado

“To demonstrate the GTE’s capabilities ahead of the first customer deliveries this year, we handed the car off to racing driver Andy Pilgrim and let him loose on the Winter Performance Track, sitting above 6,700 feet of elevation in Steamboat Springs, Colorado. Pilgrim powers the GTE through deep, rutted snow, connecting corners with high-speed, tail-out slides that belie its ease of control. Watch the front wheels as Pilgrim enters and maintains each slide, paying special attention to how few corrections he makes, and how little steering angle is needed to rotate the car. Pilgrim is able to guide the steering wheel with his fingertips thanks to the GTE’s lightning-quick responses to driver input and traction conditions. Notice, too, how well the car rides over the deeply marred surface despite Pilgrim’s merciless pace, with no perceptible roll and very little pitch or heave, the suspension expertly soaking up the terrain whether sliding into and through a corner or sending four plumes of snow skyward on its way out,” said the company.

You don’t believe them, well watch this incredible video below.