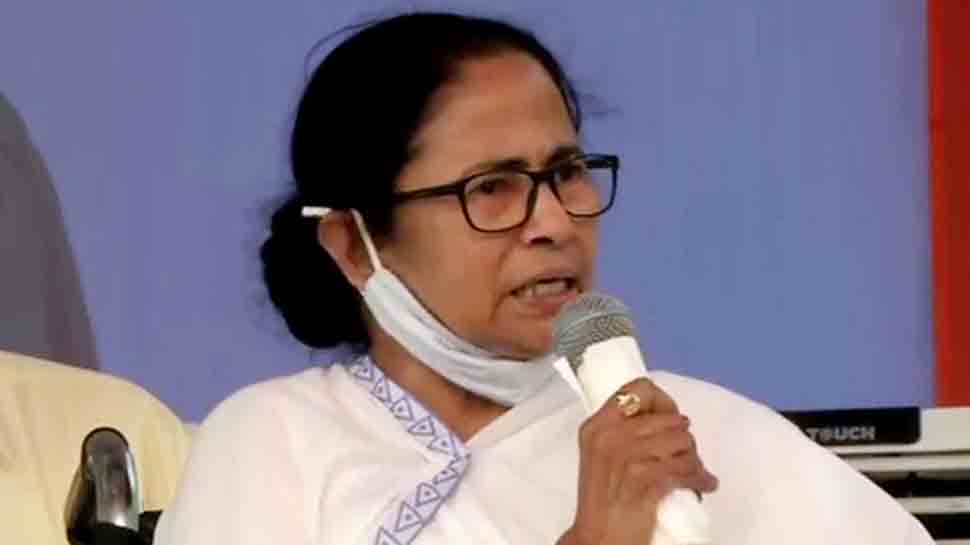 NEW DELHI: The Election Commission on Monday (April 12) imposed a 24-hour long ban on West Bengal Chief Minister and Trinamool Congress supremo Mamata Banerjee for violating Model Code of Conduct (MCC). This is the third notice that has been issued to the Bengal Chief Minister from the poll panel.

The Bengal Chief Minister has been banned from campaigning for assembly elections for 24 hrs till 8 pm on Apr 13 for her alleged remarks with communal overtones. Lashing out at the Election Commission over its decision to bar her from campaigning for 24 hours, West Bengal Chief Minister Mamata Banerjee said she would stage a dharna in the city on Tuesday to protest against the poll panel’s ‘unconstitutional decision’. Taking to Twitter, she wrote, “To protest against the undemocratic and unconstitutional decision of the Election Commission of India, I will sit on dharna tomorrow at Gandhi Murti, Kolkata from 12 noon.”

Reacting to the development, Trinamool Congress leader Derek O’Brien took to social media and wrote, “Always knew we were winning Bengal.” “April 12. BLACK DAY in our democracy,” he wrote in another tweet.

The poll panel’s order came after Banerjee’s remarks against central forces and a statement which had alleged religious overtones. “Commission hereby condemns such statements potent with serious law and order problems across the state (s) and sternly warns Mamata Banerjee and advises her to desist from using such statements while making public utterances during the period when Model Code of Conduct is in force,” the commission said in its order.

The assembly election for the first four phases in West Bengal have been conducted. The remaining phases of the ongoing elections will take place from April 17 and April 29. The counting of votes will take place on May 2.