We have exclusive images of the CNG-powered Tiago hatchback and Tigor sedan. Both cars are expected to be launched in India soon. 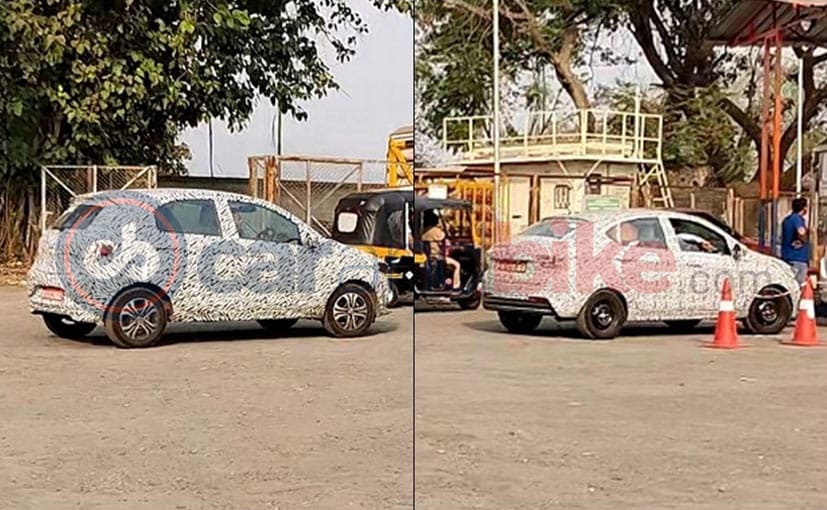 Tata Motors is testing the CNG variants of the Tiago hatchback and Tigor sedan in India.

After launching Altroz turbo petrol and Safari flagship SUV, Tata Motors is looking to add new variants to Tiago and Tigor range in India. The homegrown automaker is currently readying the CNG versions of its popular hatchback and subcompact sedan. And, the company has already initiated public road tests of the CNG-powered Tiago and Tigor. Both the test mules were captured on camera exclusively by us at CNG filling station near Lonavala. The CNG versions are likely to be launched in the country later this year. 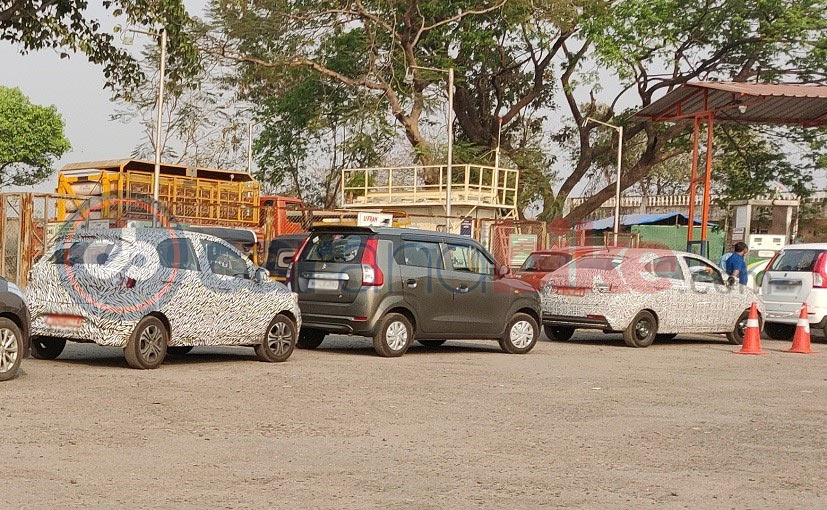 As seen in our exclusive pictures, both CNG models are fully draped in camouflage enough to conceal important details. However, a closer look at the images showed that both the test mules are based on the facelifted model. Thus, we do not expect to see any changes in dimensions or design front. The Tiago CNG appears to be a mid-trim variant featuring new multi-spoke alloy wheels, while the Tigor prototype is a lower-variant, as it gets steel rims. The cars will continue to get the tri-arrow theme on the front grille, projector headlamps, LED DRLs, fog lamps, shark fin antenna, LED high mount stop lamp, LED taillights and more. While we do not get to see the interior in these photos, we expect the cabin to remain identical to the existing models.

The Tiago and Tigor facelift models were launched with a single 1.2-litre petrol engine in January 2020. Notably, Tata Motors discontinued the smaller 1.05-litre Revotorq three-cylinder diesel engine because of the BS6 emission norms. 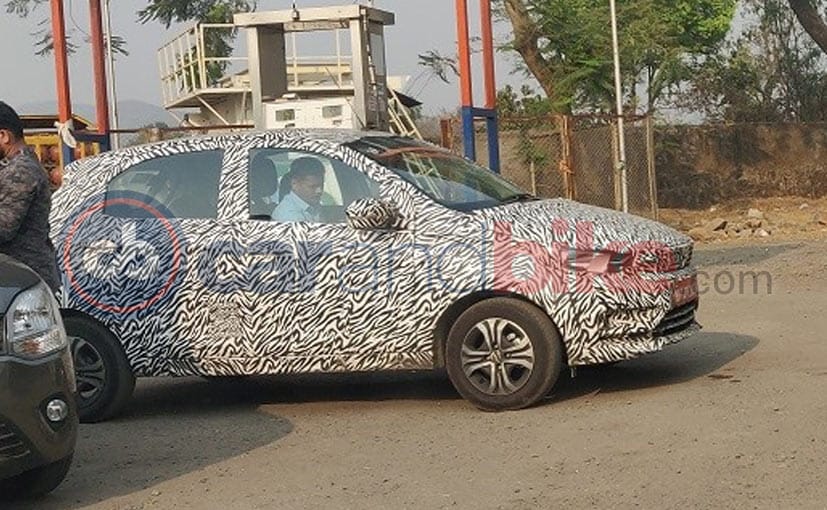 Mechanically, we do not expect to see any changes. Currently, the Tiago hatchback comes powered by a 1.2-litre Revotron petrol engine that is tuned to make 85 bhp and develops 113 Nm of peak torque. The same motor is also fitted on the Tigor subcompact sedan. Both the engines are paired with either a 5-speed manual or 5-speed automated manual transmission (AMT). However, the CNG variants will be offered with a 5-speed manual transmission only.