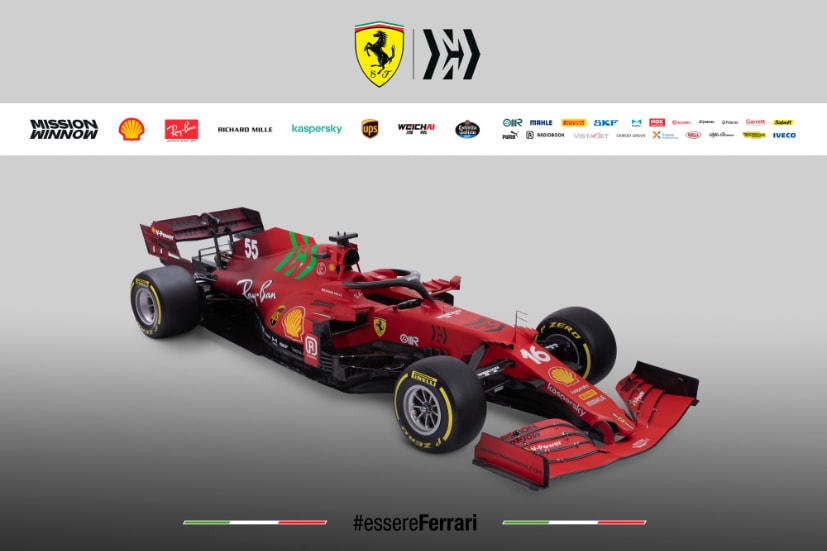 Binotto had stated that the aim for the team was to have a power unit that was on par with Honda and Renault.

Ferrari has reportedly gained 40 bhp in horsepower with its new engine and aerodynamic concept for the SF21 car. This is in line with the deficit Ferrari had to Mercedes which was revealed by team boss Mattia Binotto in November 2020. Formu1a.uno is reporting a power gain of 40 bhp and more though reliability issues remain for Ferrari to unleash the full potential of the new power unit.

At the end of the first day Charles Leclerc had a failure of the power unit, though mostly in terms of milage, all the three Ferrari powered cars completed most laps which is an indicator of a robust power unit reliability wise as well. 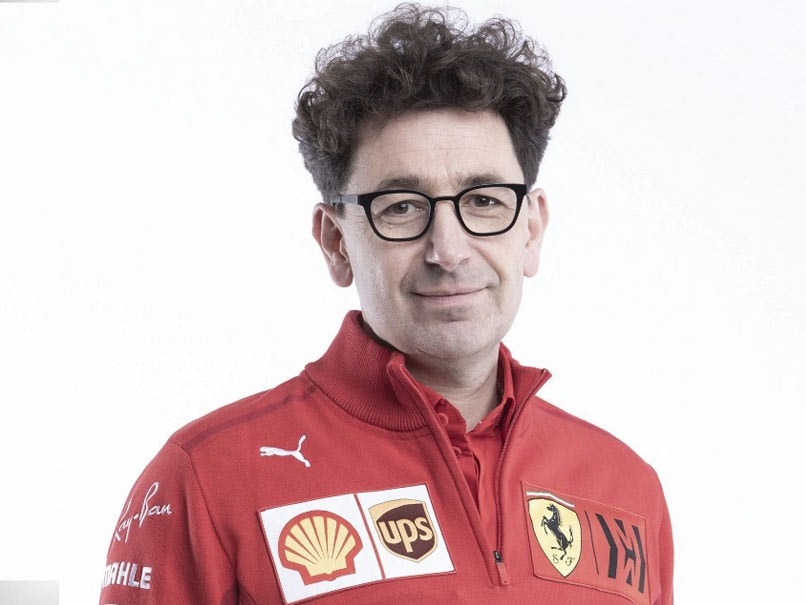 The Ferrari boss may get the chop if the team fails to come P3 in the constructors in 2021
Photo Credit: AFP

Both Kimi Raikkonen and Charles Leclerc have also stated that the power unit feels better but both have been coy enough to give a decisive answer. Ferrari put in the third-fastest time behind Red Bull’s Max Verstappen and AlphaTauri’s Yuki Tsunoda which could mean that despite the gain from Ferrari, the competition has moved ahead even further.

However, there is some good news as the analysis between the SF90 from 2019 which had incredible straight-line performance and the SF1000 and SF21 reveals the new Ferrari is closer to the 2019 car in terms of wing configuration. This means, Ferrari isn’t cutting the wing to make up for straight-line speed which was utterly lacking in the 2020 car. 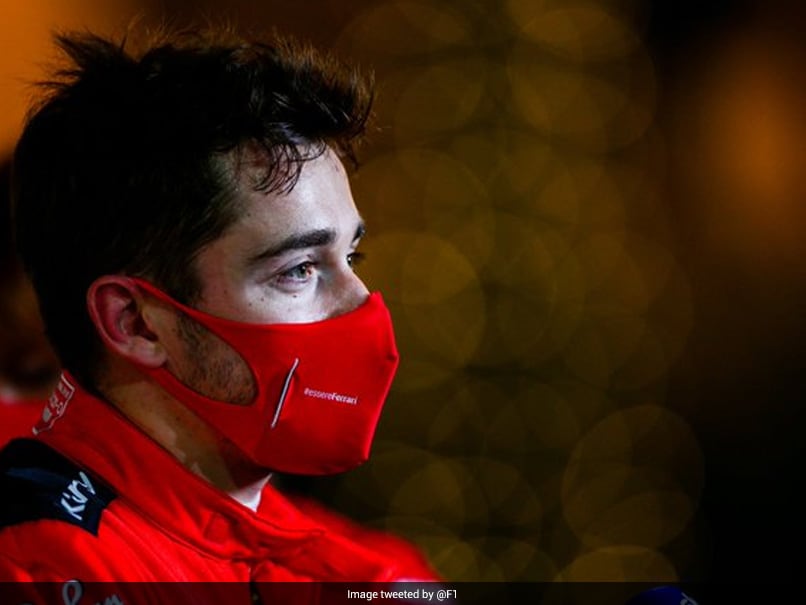 Binotto had stated that the aim for the team was to have a power unit that was on par with Honda and Renault. It seemingly perhaps has leapfrogged Renault, though it may still be behind Honda and most definitely lags behind Mercedes.