Many believe Schumacher is being prepared to drive for Ferrari in a couple of years just like his father.

Mick Schumacher Will be Paired With Nikita Mazepin At Haas F1

Ferrari F1 boss, Mattia Binotto has said that Mick Schumacher will have a rough 2021 based on the way he has developed in F3 and F2. The young Schumacher who is the son of the 7-time world champ Michael Schumacher is joining the Haas F1 team in 2021 after winning the F2 world crown in 2020.

The Swiss-Italian team boss of Ferrari has played down his chances claiming that the German took almost a season to adapt to the new format of racing and the car before he proved his strength.

Mattia Binotto Has Been The Team Boss At Ferrari Since 2019
Photo Credit: AFP

“I think that it will be very difficult for him at the start. If I look at his past experience, both F2 and F3, normally he is delivering his best in the second season and not the first. Compared to Charles [Leclerc], Charles normally is very fast on the very first day. I think that Mick, the way he has developed himself, he is learning a lot in the first season and eventually even the start of the second. Then he becomes very strong in the second half of the second season,” said the 50-year old on the chances of the 21-year-old.

“So that’s why I think two seasons will be important for him. But already in the second [year], I’m expecting to see progress compared to the first one,” he added weighing down expectations from the youngster whose entry is extremely hyped as he is the son of arguably the greatest F1 driver of all time. 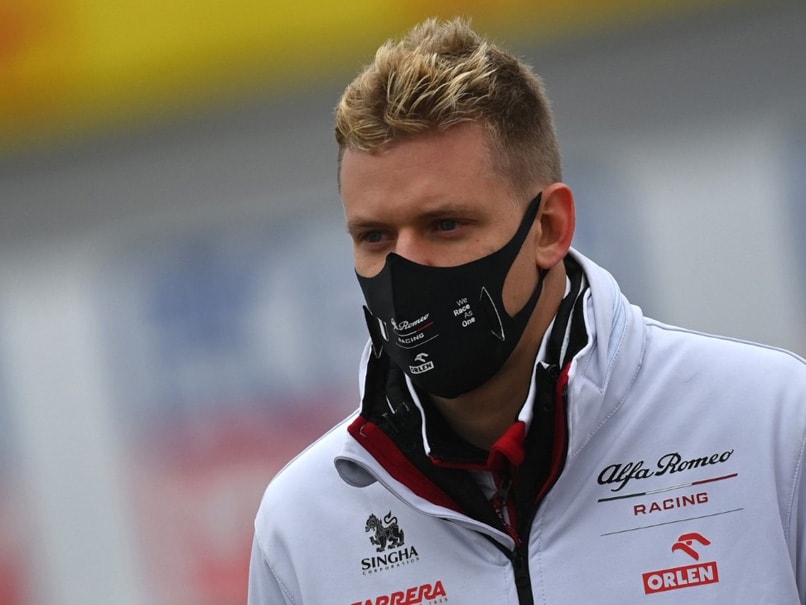 Mick Schumacher Has Proven Himself To Be An Extremely Talented Driver

Mick Schumacher is a graduate of the Ferrari Driver Academy which has also produced stars like Ferrari lead Charles Leclerc, new Red Bull driver Sergio Perez amongst others. He had stiff competition with drivers like Callum Illott in the running but he didn’t get the drive for 2021 but instead got a test driver apprenticeship with the main  Ferrari team.

“I think that when you move from F2 and you jump into the F1, the very first year cannot be directly in a red car, because that will be too much responsibility and not enough experience,” he added.

Charles Leclerc who is anointed the lead driver for Ferrari with a contact till 2024 will be joined by Carlos Sainz Jr in 2021 who has got a two-year contract. Many believe Schumacher is being prepared to drive for Ferrari in a couple of years just like his father, but Binotto claimed his performance will be key to that ascension.

“I’m really expecting him to prove how fast he is in an F1 context, both in qualifying and race,” said Binotto.

“But even more than that, to prove that he is very strong in the race pace, and consistent in terms of bringing the car home in a good position in the race. Carlos [Sainz] is very good at that. Normally he is even finishing in a better position compared to the qualifying, so that is what you may expect from a driver, and what I’m expecting from Mick in the next two years,” he added.