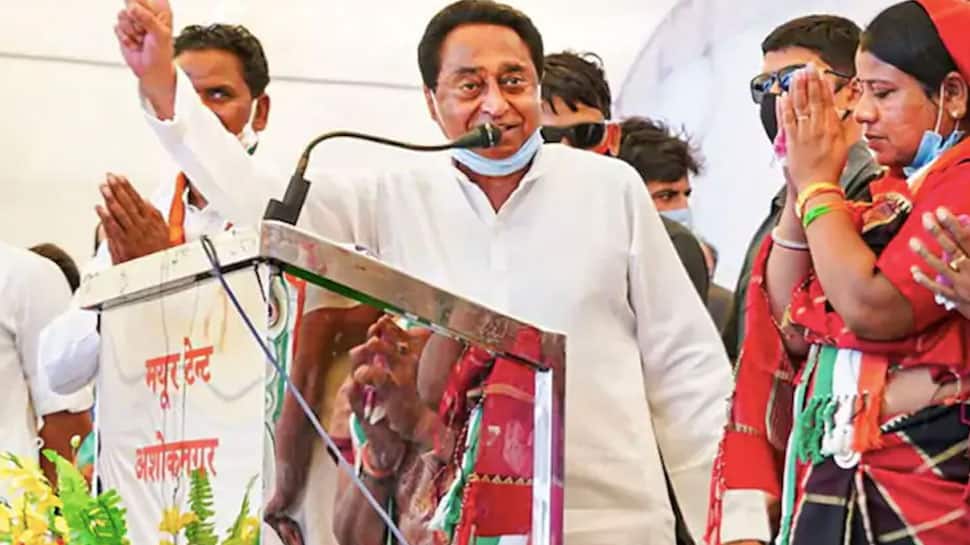 BHOPAL: An FIR has been registered against former Madhya Pradesh chief minister and state Congress head Kamal Nath for allegedly creating panic by his controversial remarks about the coronavirus pandemic.

The complaint against Nath was lodged on Sunday after BJP`s representative committee submitted an application to register an FIR against the former Chief Minister.

The FIR against Nath was reportedly registered by Yogita Satankar.

Nath, a former chief minister of Madhya Pradesh, was charged under section 188 (disobedience to order duly promulgated by a public servant) of the IPC and section 54 (making or circulating a false alarm or warning as to disaster or its severity or magnitude, leading to panic) of National Disaster Management Act 2005.

The FIR was registered at the Crime Branch police station, Bhopal. In the complaint, it was alleged that Nath had said in his press conference at Ujjain on Saturday, “Coronavirus, which has spread in the world, is being known as the Indian variant of the virus.”

Kamal Nath`s statement at this moment of crisis is creating confusion and defaming the country internationally, the complainant alleged.

It added that Nath has disobeyed the World Health Organization (WHO) guidelines to stem COVID-19 and his act amounts to sedition according to IPC.