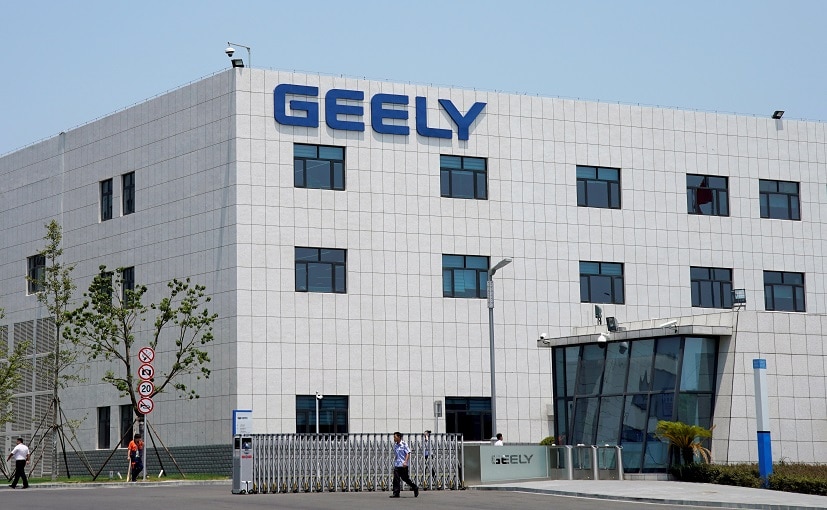 It has been stated that Geely Founder and chairman Li Shufu bull personally oversee the establishment of the Zeekr brand.

Geely has announced plans to launch a new premium EV brand called Zeekr in China which has its eyes trained on Tesla. The plan is to take on the likes of Mercedes Benz and Tesla in the premium segment of the market.

Geely of course is the parent company behind the Volvo group and also manufactures EVs under the Volvo and sister Polestar brand. In 2018 it also acquired 10 per cent of Daimler which speaks volumes of its financial muscle. 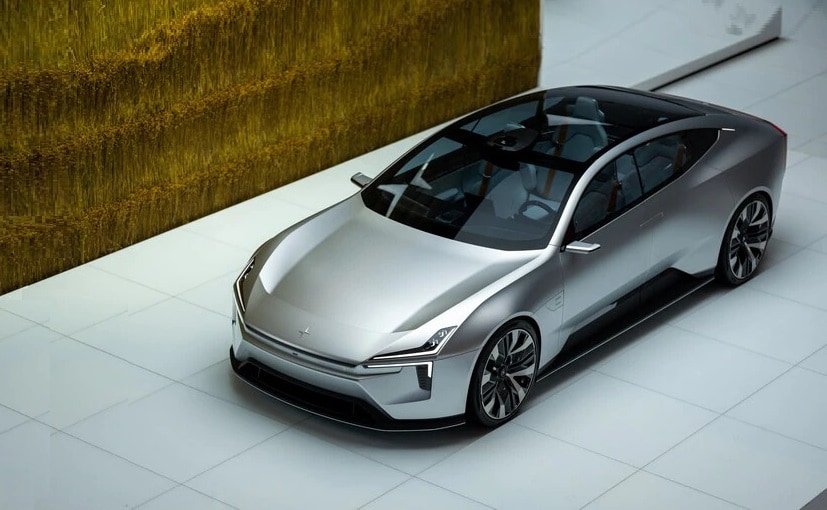 Polestar is part of the Geely group

Reports of Geely establishing an EV centric unit had already emerged a month ago. It was supposedly called Lingling Technologies which were to be based on the Sustainable Experience Platform, an open-source EV chassis announced last fall. Geely had also added the Lynk & Co brand alongside its Geometry brand to Lingling technologies.

This new Zeekr brand will be added to the Lingling technologies rosier as well, however, it will focus on taking on the likes of Tesla and higher-end vehicle makers like BMW and Mercedes Benz. 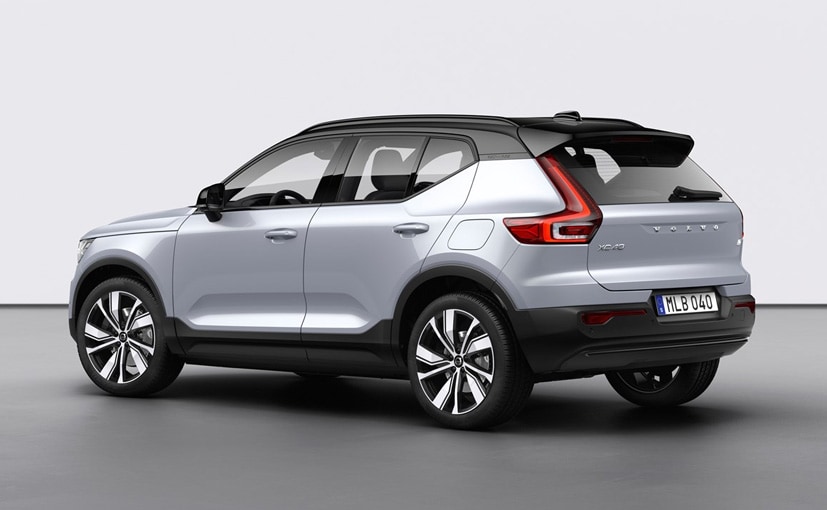 It has been stated that Geely Founder and chairman Li Shufu bull personally oversee the establishment of the Zeekr brand. It will also compete with the likes of Chinese EV makers like Xpeng and Nio. More recently, Geely owned Volvo launched the XC40 Recharge EV in India which will be its EV play for the market.