GM expects the chip shortage to trim $1.5 billion to $2 billion from its 2021 operating profit, or up to about 90 cents a share. 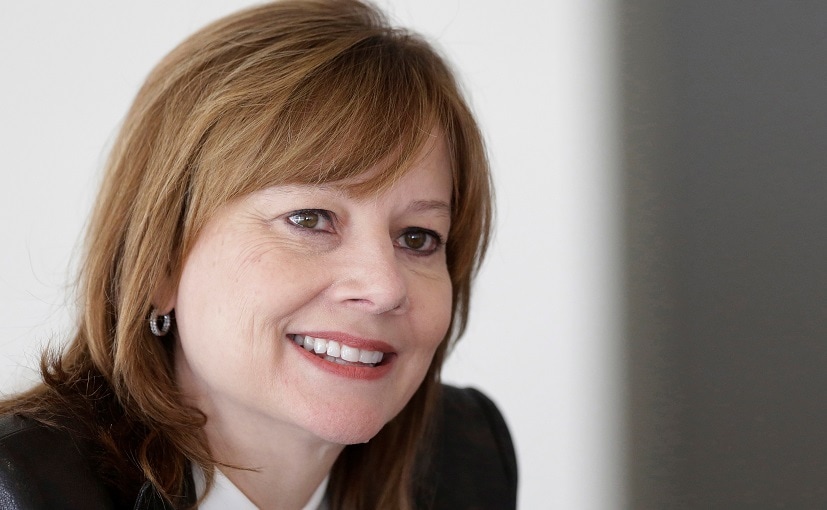 General Motors Co on Wednesday said the global semiconductor chip shortage could shave up to $2 billion from 2021 profit, but the U.S, automaker’s highly profitable big pickups and SUVs won’t suffer any production cuts. After reporting a fourth-quarter profit of $2.8 billion, GM shares were down 2.4% in early trading.

Chief Executive Mary Barra, in a Tuesday media briefing, said GM “won’t lose any production” of its high-profit full-size pickup trucks and SUVs, although the supply of computer chips “is still a bit fluid.”

GM expects the chip shortage to trim $1.5 billion to $2 billion from its 2021 operating profit, or up to about 90 cents a share. Including that hit, it forecast a range of $10 billion to $11 billion, or $4.50 to $5.25 a share. Analysts had expected $5.89 according to Refinitiv data, but that did not account for the impact of the chip shortage and analysts saw the underlying forecast as strong.

“While some may focus on a guidance, which is optically soft versus consensus due to semi shortage impact, we ultimately believe investors should look through it,” Credit Suisse analyst Dan Levy said in a research note.

The global chip shortage also will have a short-term impact on production and cash flow, the Detroit company said.

However, she added, “we’re going to be able to meet the production schedules” for the year. GM officials have repeatedly stressed they will work to protect production of its highest profit vehicles.

On Tuesday, GM extended production cuts at three North American plants and said it would partially build and later finish assembling vehicles at two other factories due to the chip shortage.

Asked whether GM would invest in a chipmaker to secure supplies, Barra said the automaker is always looking at what to integrate into its operations. She added, however, that taking a stake in a semiconductor company was a longer-term solution the company would evaluate.

GM said it expects to accelerate spending on electric and autonomous vehicles in 2021. Projected capital expenditures this year are $9 billion to $10 billion, including more than $7 billion for EVs and AVs. The 2021 capital spending target includes money was deferred from last year, Barra said.

GM said it earned $2.8 billion in the fourth quarter, compared with a loss of $194 million in the prior year.

Investors and Wall Street have increasingly focused more heavily on GM’s strategy to roll out electric vehicles, rather than quarterly results, and the stock has responded to the company’s series of announcements around increased and accelerated EV spending.

GM said its 2020 operating margin was 7.9 percent, including 9.4 percent in North America.

The company ended the year with $22.3 billion in cash and $40.5 billion in total liquidity, including untapped credit lines.