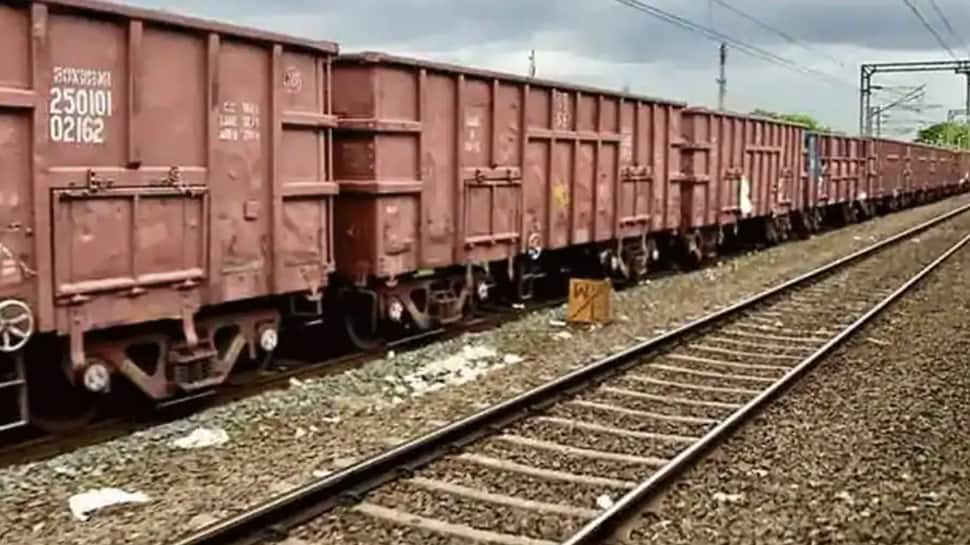 A goods train derailed near Patiali junction in Uttar Pradesh’s Kasganj. The goods train was coming to Kasganj from Kanpur when five of its compartments got derailed. It is learnt that some compartments of the train got badly damaged in the accident.

A team of Railway Protection Force reached the spot to take stock of the situation. The accident has affected the movemment of trains on Kanpur-Kasganj route.

It is to be noted that this is the second rail accident near Kanpur in the last two weeks.