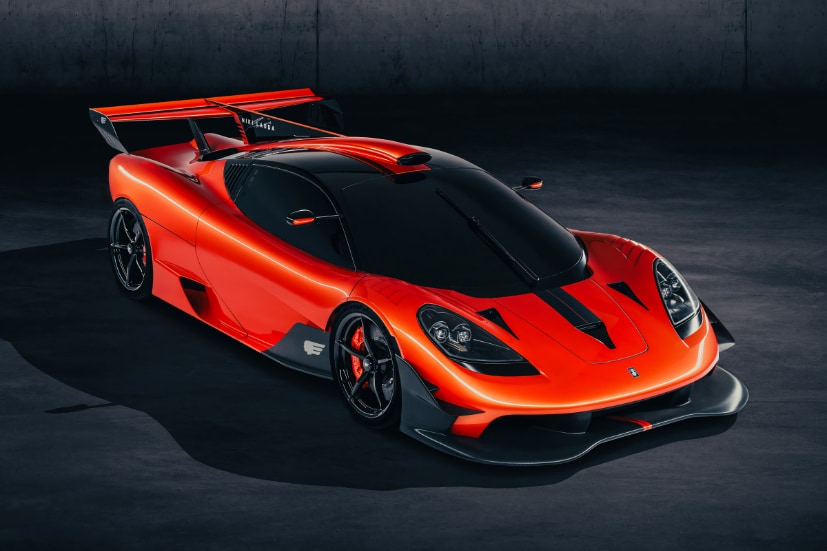 There will be a total of 25 T.50s Nikki Lauda’s that will be produced with each car weighing just 850 kilograms & having a 725 bhp Cosworth V12

Each car will be designated after the F1 wins that Murray designed Brabham and McLaren’s cars had.

Famed F1 designed Gordon Murray who was the brains behind the famed fan-car which was driven by the late great Niki Lauda, the McLaren Honda which won world titles for Ayrton Senna and Alain Prost and perhaps the most iconic supercar of the last 30 years, the McLaren F1 has unveiled his the GMA T.50s Niki Lauda which is a track worthy variant of the T.50 supercar he announced in 2020. The T.50s was developed parallel to the road-going variant of the T.50 has been “conceived, designed and engineered to offer the ultimate on-track driving experience”. The car was also designed and named with the content of Lauda’s family. 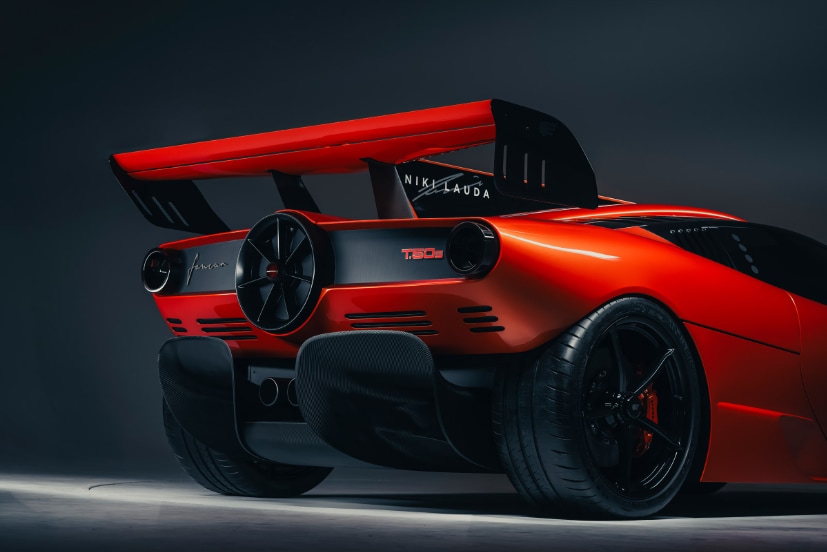 The car pays homage to the Brabham fan car

Murray who was a good friend of the late great Lauda unveiled the car on what would’ve been the 72nd birthday of the Austrian who won 3 formula 1 world titles. Lauda passed away in 2019. This is a similar approach to when Murray launched the McLaren F1 GTR which won the 24 hours Le Mans in 1995.

Murray has been in discussions with GT promoter Stephane Ratel about his new non-competitive GT1 sports club track days which is also attracting Aston Martin Valkyrie and McLaren Senna. Murray says that T.50s has been designed to create a track driving experience like no other car in history” rather than in pursuit of lap time. 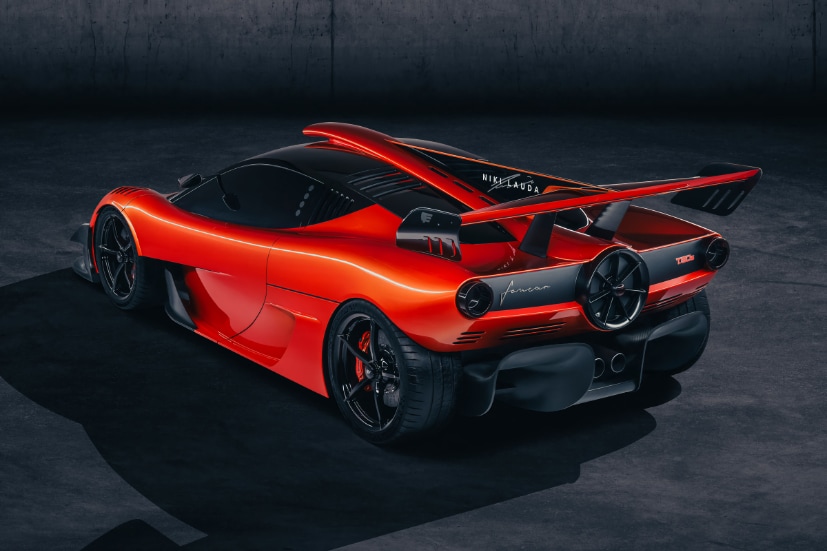 It also gets an exaggerated spoiler which isn’t there on the standard T.50

“We had no interest in achieving the ultimate lap time or creating an over-tyred and over-downforce spaceship at the expense of driver involvement,” he explained.

There will be a total of 25 T.50s Niki Lauda’s that will be produced with each car weighing just 850 kilograms and having a bespoke 725 bhp Cosworth naturally aspirated V12 engine commissioned by GMA that can go up to 12000 rpm. Each car will be designated after the F1 wins that Murray designed Brabham and McLaren’s cars had. It will cost just $4.38 million per car which is quite a lot but considering the value of a McLaren F1 these days which goes upwards of $20 million, this could be a steal for collectors who want a Gordon Murray designed car and can’t get a McLaren F1 GTA.