New Delhi: The Kashmir valley on Sunday (January 3, 2021) witnessed the first snowfall of 2021. The snowfall started at midnight and around 5-inch snow were accumulated in plains including Srinagar, while 1 to 2 feet was accumulated in hills including famous ski resort Gulmarg and famous tourist resort Pahalgam.

Due to snow, the authorities have suspended all vehicular traffic on all three national highways of Kashmir and the air traffic is also affected due to heavy accumulation of snow on the runway and poor visibility.

However, the tourists looked very happy as they were out of hotels and houseboats enjoying the fresh snow. 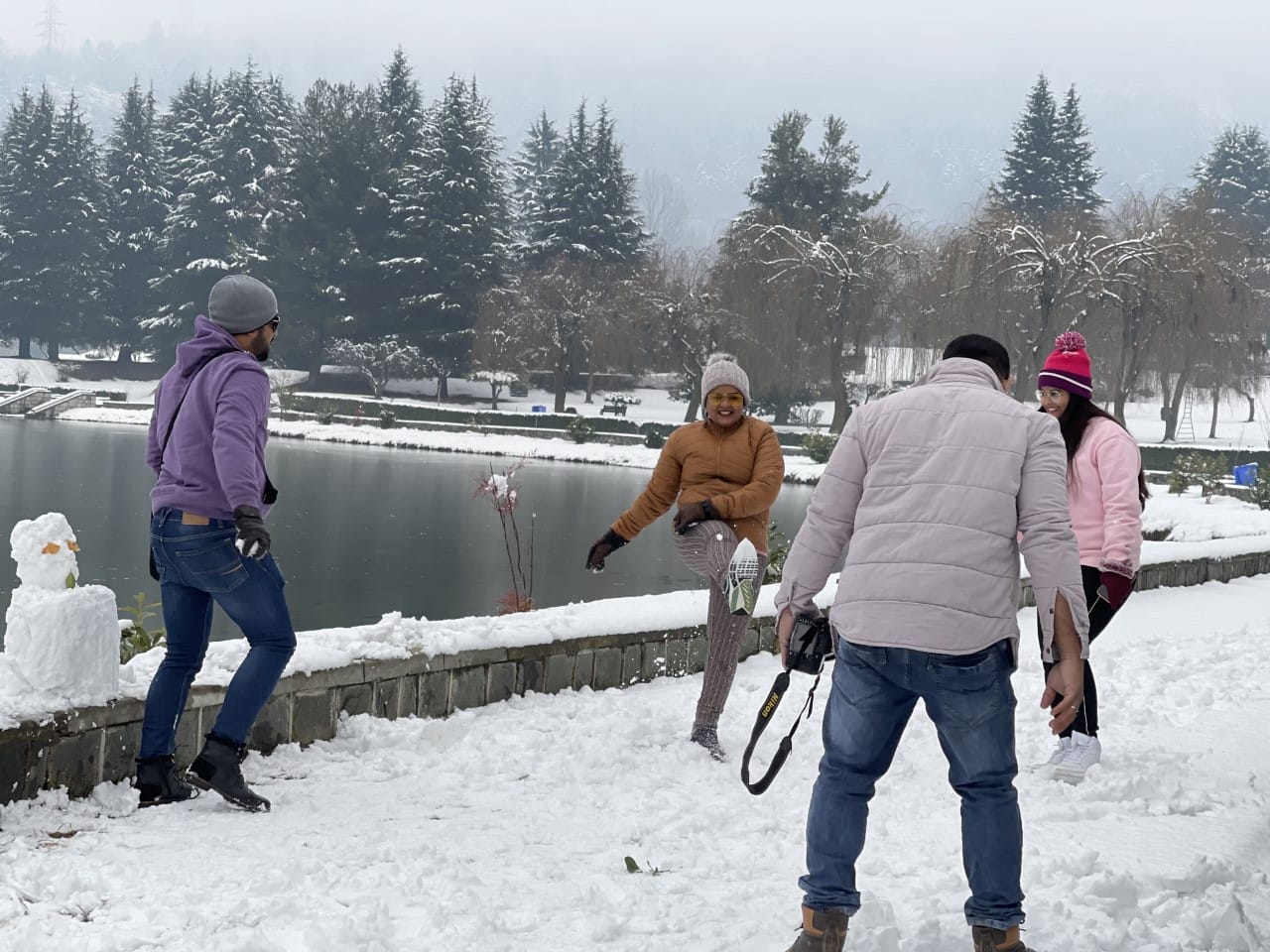 The MeT has also predicted snowfall from Sunday to Tuesday (January 5) and keeping that in view, the authorities have geared up and made all necessary arrangements.

The Meteorological department official said, “Moderate snowfall reported from most places of J&K and at Zojila area.”

According to the forecast for January 3 and January 4, moderate to heavy snowfall with isolated very heavy snowfall most likely especially in South Kashmir, Gulmarg, Banihal-Ramban, Poonch, Rajouri, Kistawar, Zanskar, Drass and on higher reaches of Ladakh region. Overall, snowfall will continue from January 3-6 with the occasional break. 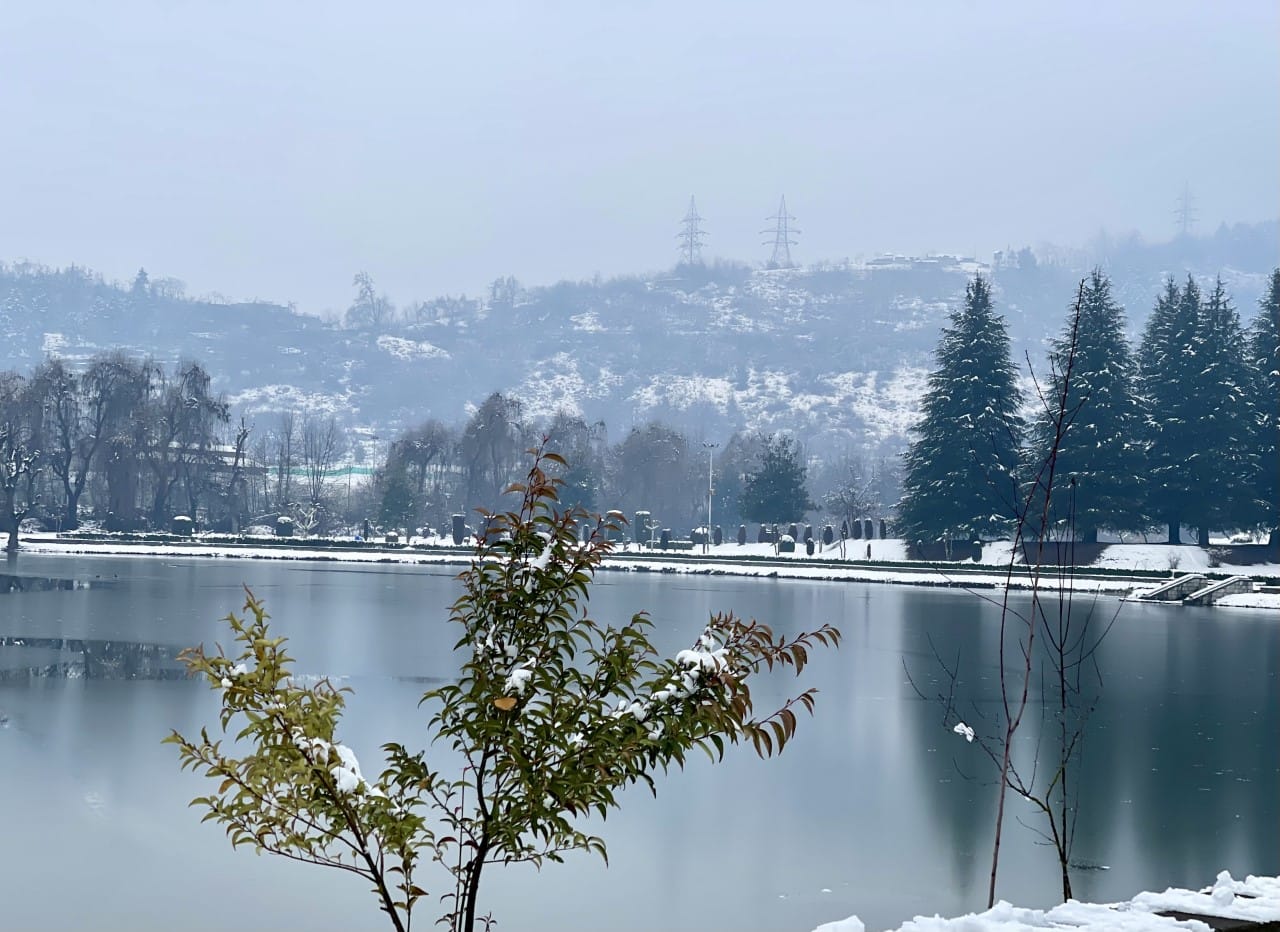 This may also lead to the disruption of surface and air transportation, waterlogging in plains of several cities.

UP panchayat polls: Around 60 per cent polling recorded till 5 pm