In the first phase on Sunday, 1,227 panchayats had gone to polls, while voting will be held for 1,137 panchayats in the third and final phase on Thursday 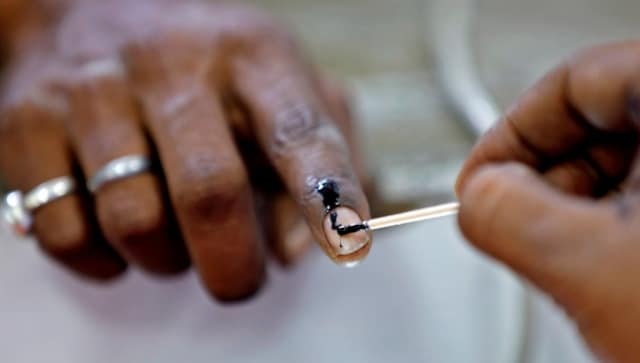 Shimla: About 80 percent turnout was recorded for 1,208 gram panchayats in the second of the three-phase panchayati raj institution (PRI) elections in Himachal Pradesh on Tuesday, an official spokesperson said.

patients and quarantined persons were among those who exercised their right to franchise while following COVID protocol on Tuesday, he added.

The highest 96 percent voting was reported from Nandpur gram panchayat at Nalagarh development block in Solan district, he added. In Hamirpur district, about 78 percent polling was recorded in the district.

The counting of votes for ward members, deputy village heads and village heads is being conducted soon after completion of voting.

However, counting of votes for members of the panchayat samitis and zila parishads will be conducted on 22 January. The election process will be completed by 23 January, he said.

The candidates are contesting these elections as independents and not on party symbols.

Earlier 1,227 panchayats had gone to polls during the first phase on Sunday. Voting for 1,137 panchayats will be held during the third and final phase on Thursday, he added.

The state has a total of 3,615 gram panchayats of which polling will be held for 3,583 panchayats except 32 in Keylong of tribal Lahaul-Spiti district, electoral officials said.