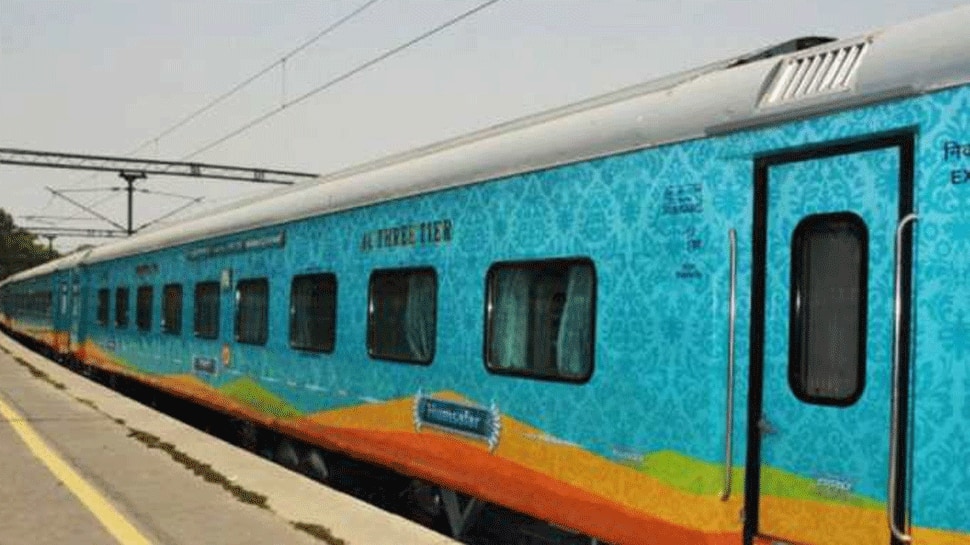 Prayagraj: In a shocking incident, the Indian Railway’s Humsafar train got divided into two parts while it was travelling from Delhi to Katihar.

The coupling of an AC-3 coach situated on the fourth position from the engine was broken leading to the mishappening. The accident happened in between Chandari and Chakeri area of Kanpur.

After several hours of effort, the train was somehow bought to Prayagraj Junction at around 7 pm. The passengers travelling in the train were at panic after the incident.

Soon after the train arrived Prayagraj junction, ADRM and senior DME reached the station to look into the matter. The defect was later solved and the train then departed for Katihar, said  CPRO Ajit Kumar Singh.