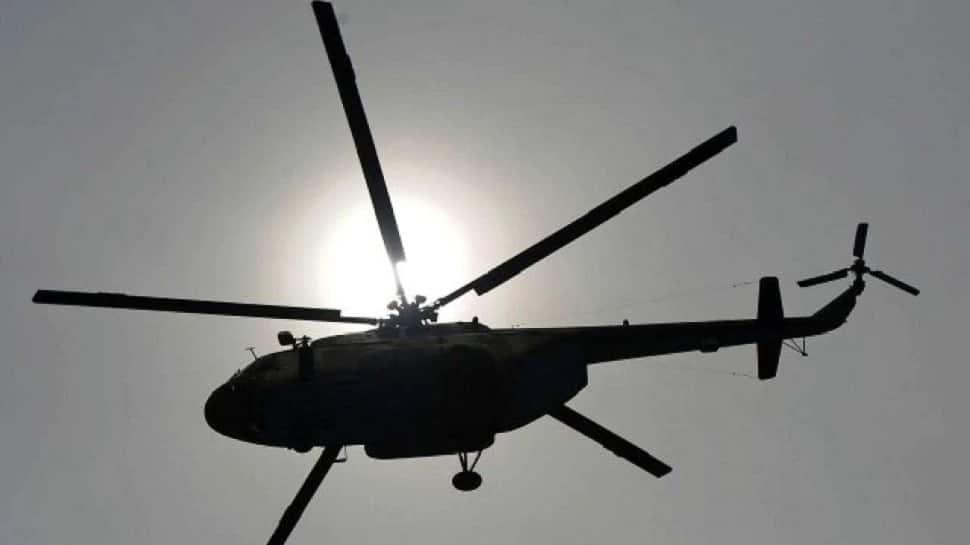 An Indian Army’s helicopter has made a crash-landing in Jammu and Kashmir’s Kathua district, in which, two pilots were injured. The chopper has crash-landed near a brigade headquarters in Lakhanpur area of Kathua district, the Indian Army has confirmed. Reports quoting eyewitness suggest that an advanced light helicopter ‘Dhruv’ crashed after getting caught in wires.