The Magni Italia 01/01 is a tribute to the brand’s founder Arturo Magni. The bike is powered by a three-cylinder MV Agusta engine. 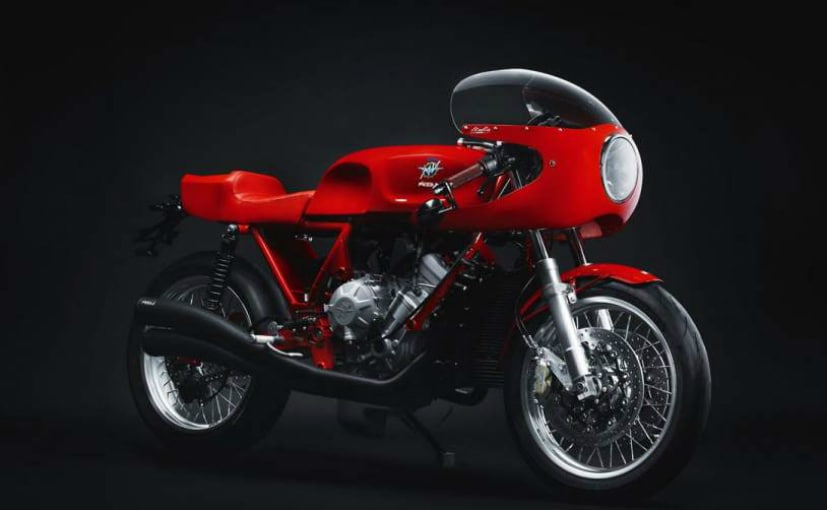 Italian motorcycle brand Magni has introduced a model called the Italia 01/01 designed as a tribute to its founder Arturo Magni, who died in 2015. The Italia 01/01 is a blend of retro-styled design with a state-of-the-art engine from MV Agusta. Arturo Magni founded the company that bears his name in 1977 after working for MV Agusta for 26 years. And he played an important role in the golden age of Grand Prix racing for MV Agusta. Prior to founding his own company, Magni began working at Gilera, before moving to MV Agusta in 1950 where he held the position of the Racing Department until 1976, a role that allowed him to contribute to 37 manufacturers and 38 riders’ world titles. 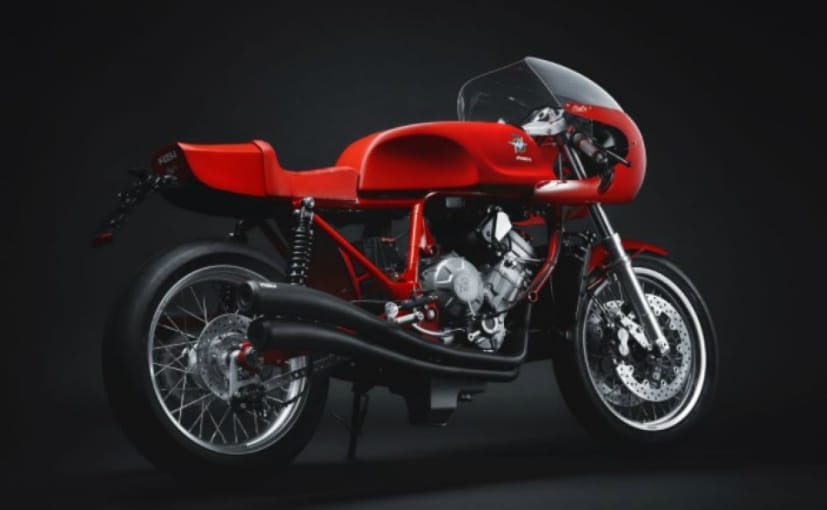 The Magni Italia 01/01 has an exposed frame and engine, a look favoured by Arturo Magni

The Magni brand is famous for creating modern interpretations of bikes from the heyday of Grand Prix racing, specializing in retro-modern MV Agusta models. Its bikes feature classical looking frames that use modern manufacturing techniques and materials, with MV Agusta’s three-cylinder engines providing power. The Italian 01/01 is an example of that thought process, featuring a round headlight, an aerodynamic fairing that wraps around the handlebars and a short tail. Designers didn’t add panels to the bottom part of the bike, to keep the frame, which was designed in-house, and the engine exposed. Arturo Magni is said to have preferred this look, exposing the “beauty of the engine’s mechanical structure visible.” 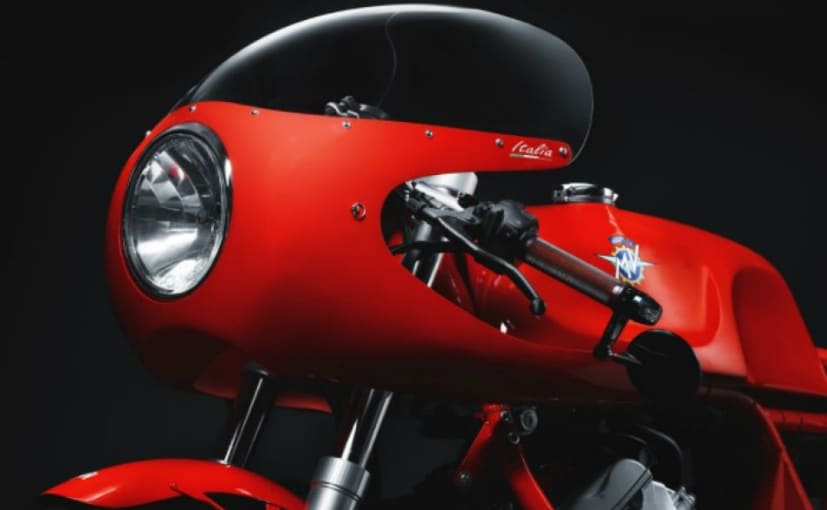