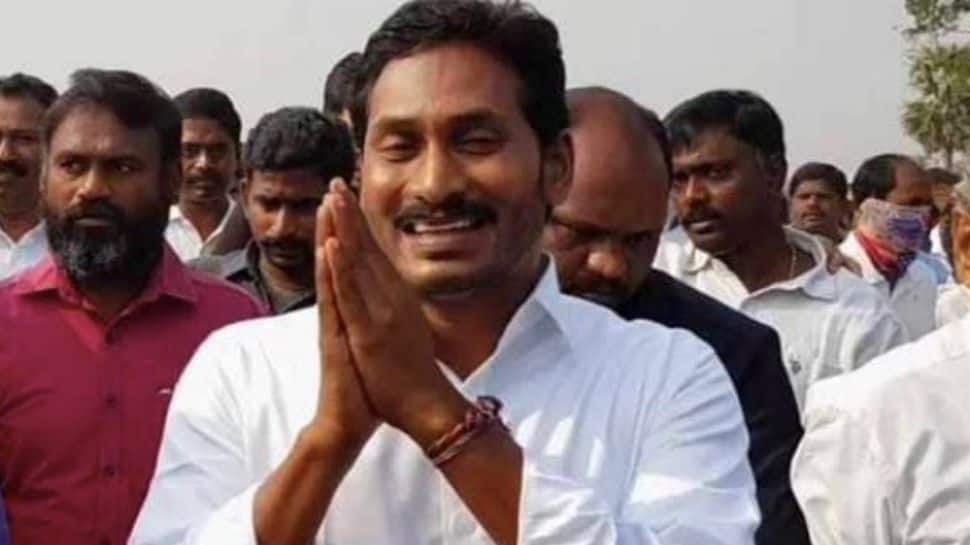 Amaravati: Andhra Pradesh’s ruling party YSRCP has swept the municipal elections which had taken place for 12 municipal corporations and 75 municipalities on Wednesday (March 10).

The YSRCP bagged 73 municipalities across 11 municipal corporations, except Eluru, who’s counting was put on hold by the High Court. Four municipalities became unanimous at the nomination level in favour of the YSRCP so the election was not conducted.

The Telugu Desam Party (TDP) won in Tadipatri and Mydukur municipalities with narrow margins while all other parties like BJP, JSP, CPI and CPM could bag only single-digit wards all over the state.

Across 671 wards in 12 municipal corporations, 425 were won by the YSRCP and 91 went to them unanimously, the TDP secured 80, JSP secured 7, CPM 2, CPI 1 and BJP secured 1. Counting was not held for 47 wards of Eluru corporation, election not held for 1 ward in Tirupati corporation.

Independent candidates bagged 66, including 2 unanimous. Polling was not held for one ward in Addanki Nagar panchayat as all candidates withdrew nominations.