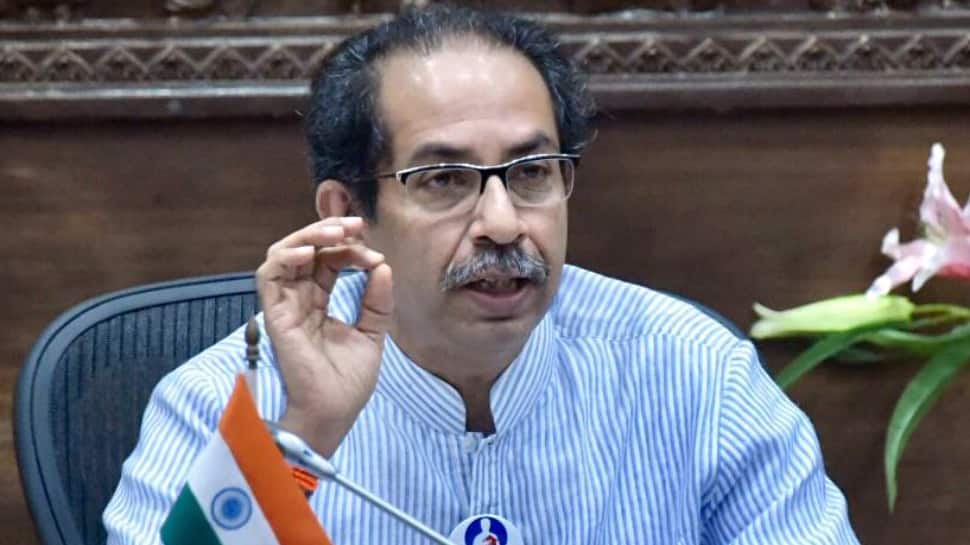 Bengaluru: Protests erupted in parts of Karnataka on Monday including in the district headquarters city of Belagavi on Monday in a strong condemnation of Maharashtra Chief Minister Uddhav Thackeray’s statement on the sensitive border issue.

“There is no question of giving even an inch of land from Karnataka to Maharashtra. He should give up issuing statements just for political reasons,” Karnataka Chief Minister BS Yediyurappa told reporters on Monday.

“I am pained at Maharashtra Chief Ministers remarks that can disturb the prevailing harmonious atmosphere. I expect Shri Uddhav Thackeray, as a true Indian, to show his commitment and respect to the principles of federalism in letter and spirit,” Yediyurappa said in a tweet.

Thackeray said on Sunday his government is committed towards incorporating into the state the areas of Karnataka where Marathi-speaking people are in majority.

This will be the “true tribute” to martyrs of the cause, the Chief Ministers Office (CMO) said in a tweet.

Maharashtra claims Belagavi (earlier called as Belgaum) and some other areas, part of the erstwhile Bombay Presidency but currently in Karnataka, on linguistic grounds.

Maharashtra Ekikaran Samiti, a regional organisation fighting for the merger of Belagavi and some other border areas with Maharashtra, observes January 17 as the ‘martyrs day’ for those who laid down their lives for the cause in 1956.

“Bringing Karnataka-occupied Marathi-speaking and cultural areas in Maharashtra will be the true tribute to those who accepted martyrdom in the boundary battle. We are united and committed towards it.Respects to the martyrs with this promise,” the CMO tweeted.

Maharashtra claims certain areas, including Belagavi, Karwar and Nippani which are part of Karnataka, contending that the majority of population in these areas is Marathi-speaking.

On Monday, pro-Kannada organisations held demonstrations and burnt Thackeray’s effigy in parts of the State.

A few pro-Marathi activists led by local units of Shiv Sena and Maharashtra Ekikaran Samiti had organised the ‘Martyrs Day’ in Belagavi on Sunday.

They demanded the merger of Belagavi, Karwar, Nippani, Bidar and Bhalki with Maharashtra.

Thackeray’s statement came on a day when Union Home Minister Amit Shah and Yediyurappa along with his cabinet colleagues and BJP legislators were present in Belagavi bordering Maharashtra to commemorate the victory of BJP backed village panchayat members in the recent elections.

Yediyurappa added on Monday that the Marathi people have been living in harmony with Kannadigas in Karnataka.

Likewise, Kannadigas living in the border districts of Maharashtra are living in harmony with the Marathi people there.

The Karnataka Chief Minister condemned Thackeray’s comments saying it can disrupt the peace and harmony among people.

Hitting out at Thackeray, former Chief Minister and Congress leader Siddaramaiah tweeted, “Belagavi is an integral part of Karnataka. Don’t try to instigate us by bringing up the issue which is already resolved.”

Cautioning Thackeray not to politicise the issue which is already decided, Siddaramaiah reminded him that he is not just a Shiv Sena activist but also a responsible Chief Minister of a state.

Lashing out at Thackeray, JDS leader and former Chief Minister H D Kumaraswamy said, “Looking at his tweets, it appears like a statement issued by a terrorist.”

In his tweets, Kumaraswamy likened Thackeray’s statement with Chinese expansionism.

“Uddhav Thackeray’s irresponsible statement that ‘Karnataka occupied territories will be annexed to Maharashtra’ sounds like Chinese expansionism. Such an expansionism will jeopardise the harmony among states formed on the linguistic ground,” Kumaraswamy said in a statement.