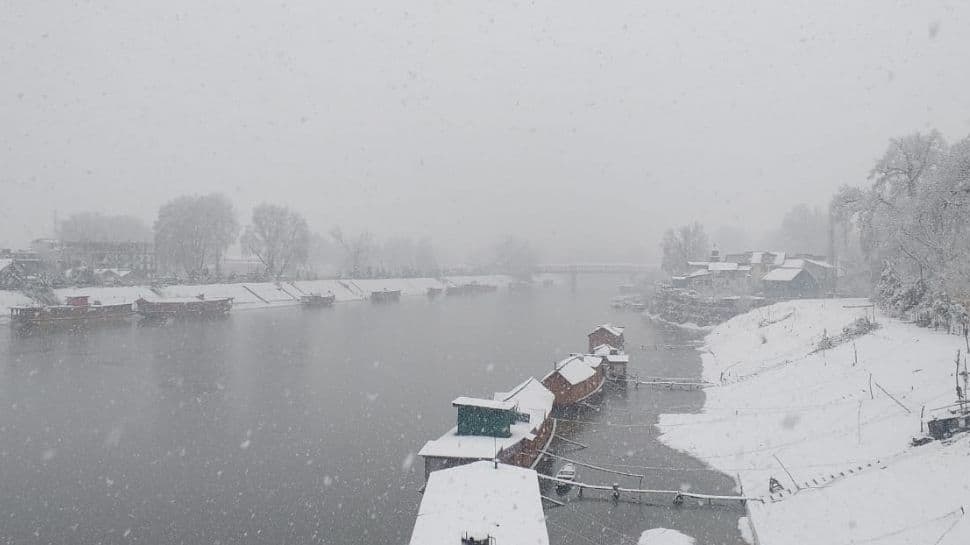 New Delhi: Kashmir received fresh snowfall on Saturday (January 23) which hit the flight operations in the region. As the snowfall continued, all flights were cancelled due to poor visibility.

After heavy snowfall made the roads slippery, the authorities stopped traffic movement on Jammu and Kashmir national highway.

Earlier, in the morning, flights were delayed at the Srinagar airport after Kashmir received a fresh spell of snow. However, later on, all fights were cancelled due to heavy snowfall.

As the flights got cancelled, huge traffic rush was seen on the roads, especially on the airport road. The passengers had to return back home amidst heavy snowfall. Some alleged that the authorities failed in handling the situation efficiently. 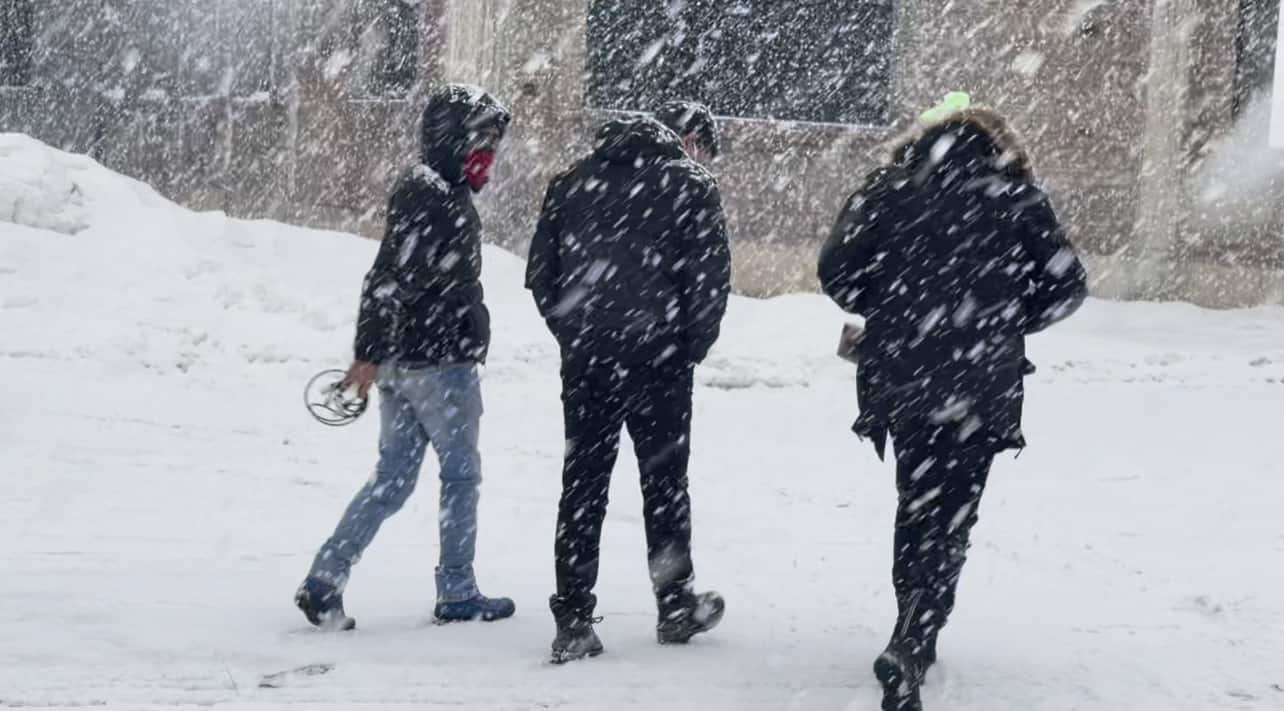 A MET official told, “Current system likely to persist during next 8-10 hours and gradual improvement thereafter is expected. Significant improvement will occur from January 24 afternoon and till 31st January dry weather can be expected.”