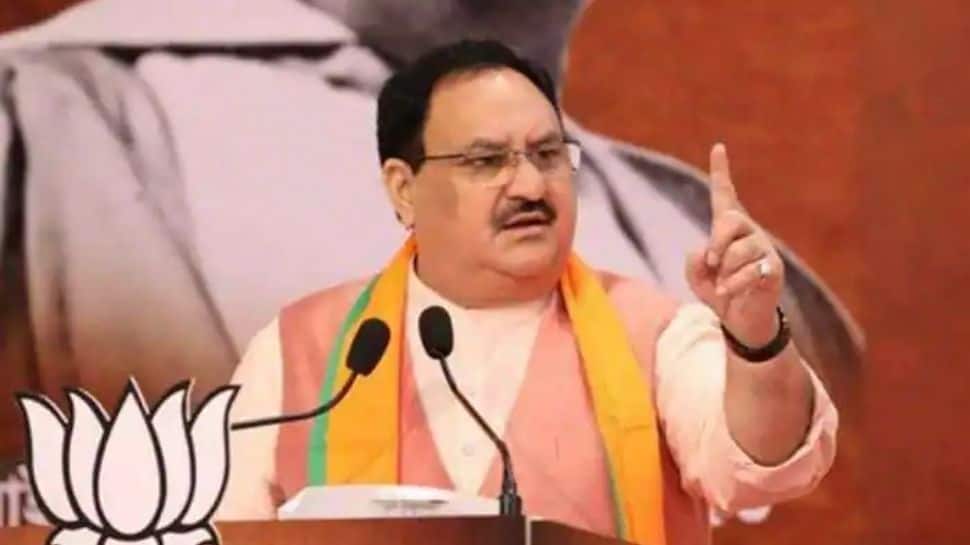 New Delhi: BJP chief Jagat Prakash Nadda will address rallies in Kerala on Saturday (March 27) as a part of two-day visit to the southern poll-bound states.

The BJP national president will address numerous rallies and road shows in the state today as part of the campaign. Kerala will witness single-phase elections on April 6.

Earlier, last night Nadda held a meeting with BJP leaders at Hotel Blue Nile, Kannur a day before he is scheduled to lead a grand roadshow in Kannur’s Dharmadam Constituency from Nalampeedika to Chakkarakkal at 09:35 am.

Following which the BJP chief will address a public meeting in Manalur’s Kanjani Anakkadu and then in Thodupuzha Municipal Ground in the afternoon.

The election for the 140-member Kerala Assembly will be held on April 6 in over 40,771 polling stations. The counting of votes will take place on May 2.