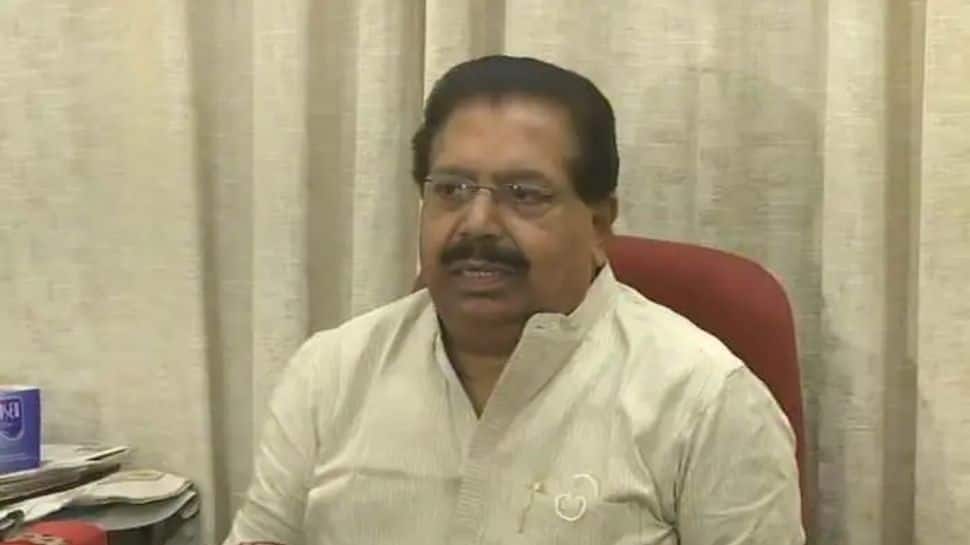 In the presence of Pawar, Chacko officially joined NCP. Addressing the mediapersons in Delhi, he emphasized on the the need of a “united opposition”.

“Today, the need is the unity of the opposition. A united opposition should emerge as an alternative to the BJP. I don’t see that initiative in the party which I was a member of earlier,” ANI quoted him as saying.

After a meeting with CPI(M) general secretary Sitaram Yechury, Chacko, told the reporters that NCP is an ally of the CPI (M)-led LDF in Kerala and he would work for the victory of the Left candidates in the upcoming April 6 Assembly polls.

“I am formally joining the NCP today. NCP is part of the Left Democratic Front in Kerala. Once again, I am back in the LDF as a part of NCP,” Chacko was quoted as saying by ANI.

Earlier, Chacko had told the reporters that he will meet Pawar before making any decision.“I’m meeting Sharad Pawar. Whatever crisis party is facing, it needs to be discussed. I’m also meeting Sitaram Yechury and GN Azad to discuss the future course of action. I need to extend my support to LDF. I’ll decide (on joining) after meeting Pawar sahab,” he said.

Ahead of the upcoming Assembly elections, Chacko, a former Member of Parliament (MP) from Thrissur in Kerala, on March 10 had submitted his resignation to Congress chief Sonia Gandhi. He had said it was “difficult” to stay in the party.

“I’d been deliberating upon this decision for past many days. I come from Kerala where there’s no Congress party as such. There are 2 parties – Congress (I) & Congress (A). It’s coordination committee of 2 parties functioning as KPCC,” he said in a statement.

“Congress is a great tradition. Being a Congress man is prestigious thing but today in Kerala nobody can be a Congress man. One can belong to either ‘I group’ or ‘A group’. So I decided to call it a day. High Command is mute witness to this disaster & there’s no remedy,” he added.

Kerala will conduct polls for 140 assembly seats on April 6. The counting of votes will be done on May 2.