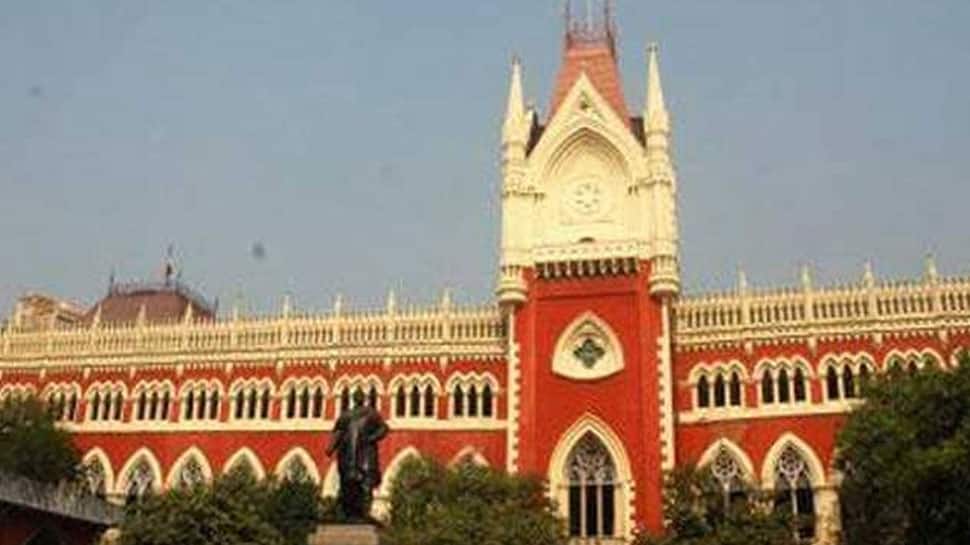 Kolkata: The Calcutta High Court has refused to entertain the plea of a man seeking the right to collect his dead son’s frozen sperm, maintaining that the only other person, apart from the deceased, having any right to it is his wife.

Dismissing the plea on January 19, Justice Sabyasachi Bhattacharyya of the Calcutta High Court said that the petitioner does not have any “fundamental right” to permission for collecting the preserved sperm of his son merely by dint of his father-son relationship.

The petitioner’s counsel submitted that the widow of his son, in that case, ought to be directed to give her ‘no-objection’ or, at least, respond to his request. The court, however, rejected the plea. The sperm preserved at a hospital in Delhi belonged to the deceased and, since he was in a matrimonial relationship till death, the only other person, apart from him, having any right to it is his wife, the court said.

“The father-son relationship of the petitioner and the deceased does not entail any such right of the petitioner to the progeny of his son,” Justice Bhattacharyya observed. The court further said that as far as the plea for a direction upon the wife to respond to the petitioner’s communication is concerned, the matter is beyond the scope of the writ court, as it does not involve any violation of fundamental or statutory right.

The petitioner contended that his son was a patient of thalassemia, and had preserved his sperm at the Delhi hospital for use in the future. According to the counsel, the petitioner, following the demise of his son, approached the hospital seeking access to the frozen sperm on the ground that he is the father of the deceased donor.

The hospital, on its part, informed him that he would need permission from the man’s wife, and proof of marriage has to be provided. Following such intimation by the hospital, the petitioner urged the widow of his deceased son to issue a ‘no-objection’ to him for collecting the sperm, the petitioner’s lawyer stated, adding that she refused to acknowledge the receipt of the communication.

Toolkit case: Shantanu Muluk gets protection from arrest till March 8