The Urus SUV, which just last year set a production record of 10,000 units, was the most successful model with 4,391 cars delivered.

Automobili Lamborghini delivered 7,430 cars worldwide in 2020, a decrease of only 9 per cent compared to the previous year. The slight drop is attributable to the 70-day production shutdown because of the lockdown due to the COVID-19 pandemic. In contrast, the second six months saw record sales figures, resulting in the best second half-year for deliveries-to-customers in the company’s history. 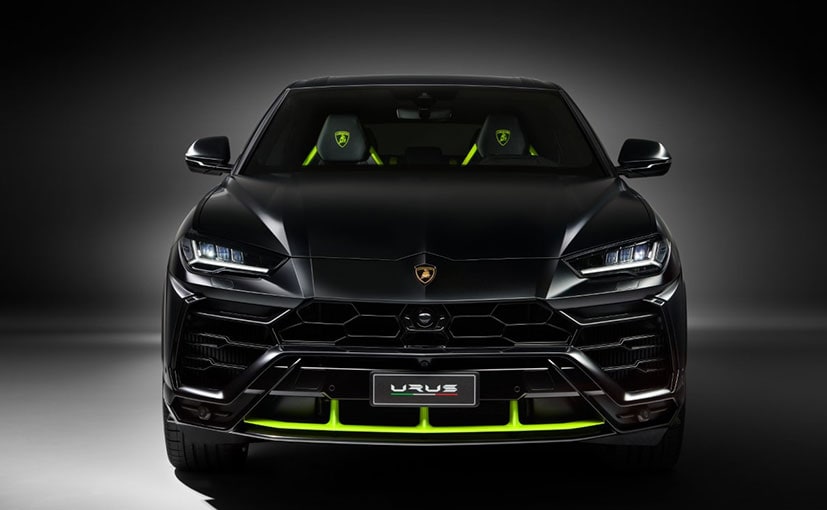 The Urus SUV was the most successful model with 4,391 cars delivered 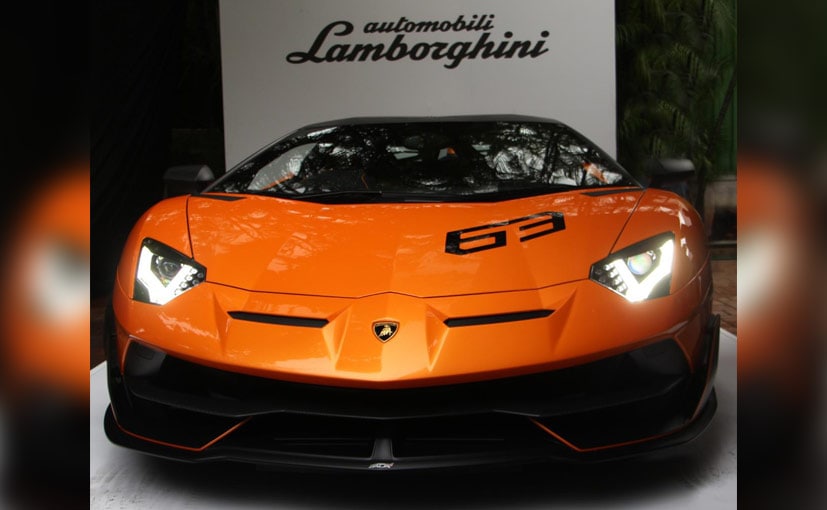 The United States was the top market with 2,224 cars, followed by Germany

Stephan Winkelmann, President and CEO of Automobili Lamborghini, said, “The 2020 results are a clear demonstration of the excellent work that, despite the difficulties of a year of global challenges, was carried out by the entire Lamborghini team with enormous dedication and a spirit of resilience. It is a great honour for me to again be part of our future: the sense of community felt so strongly during the past year, along with the values of social responsibility and the drive toward innovation that has always distinguished Lamborghini, will be the basis for confronting a challenging 2021, with the aim of consolidating the product range, seeking new business prospects, and further strengthening the brand.”