Lexus now sells nine models of electrified vehicles, including HEVs and BEVs, in approximately 90 countries and regions around the world.

Since the launch of the RX400h in 2005, Lexus has been a pioneer of electrification in the luxury market. 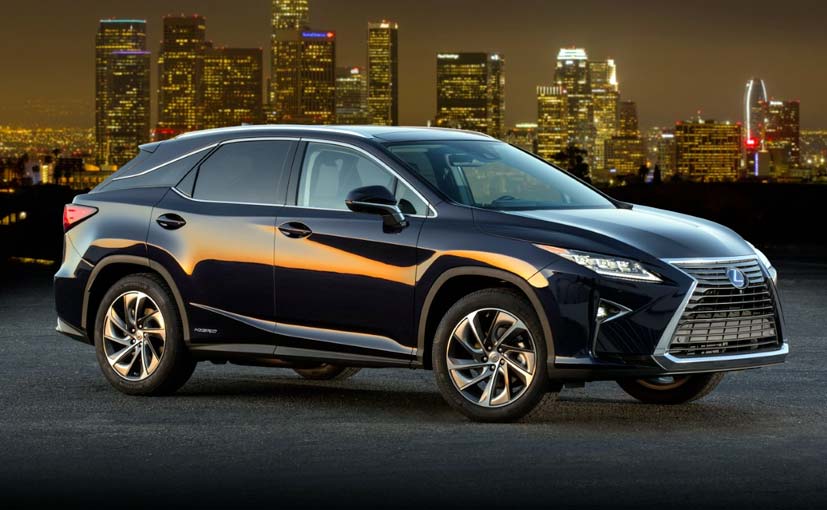 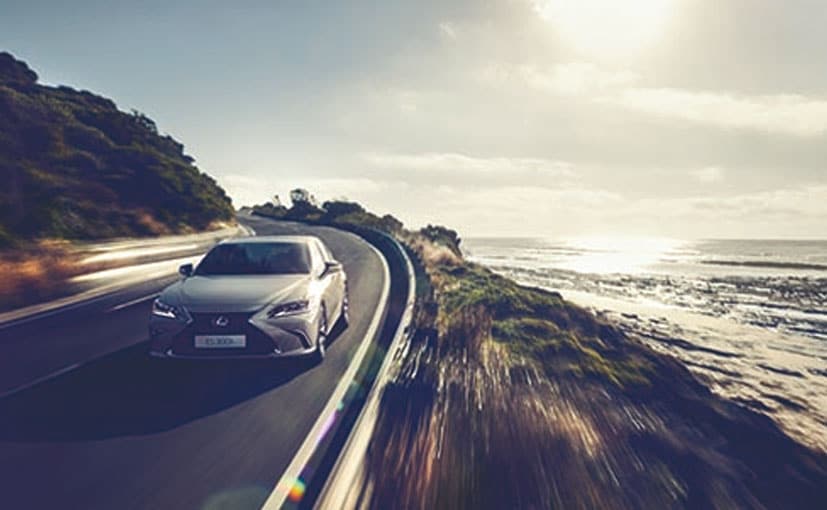 By 2025, Lexus will introduce 20 new or improved models, including more than 10 BEVs, PHEVs, and HEVs.

Under the ‘Lexus Electrified’ vision announced in 2019, Lexus will evolve its electrification technology to realize enhanced vehicle performance characteristics and continue to provide customers with the fun and joy that the car brings. By 2025, Lexus will introduce 20 new or improved models, including more than 10 BEVs, PHEVs, and HEVs. That year is also the target for the brand to offer electrified vehicle options across the entire Lexus product range. The future expectation is that the sales of electrified models will exceed that of the pure-petrol variety. In addition, by 2050, Lexus will achieve carbon neutrality throughout the entire vehicle lifecycle such as materials, parts, and vehicle manufacturing along with logistics, driving, and disposal/recycling. In 2020, 33 per cent of the Lexus models sold globally were electrified.

In order to further accelerate the spread of electric vehicles, Lexus plans to introduce the first PHEV in a mass-market model in 2021, and a completely new model dedicated to BEVs in 2022. In addition, by utilising the electrification technologies such as motors, inverters, and batteries that Lexus has cultivated over the year in the field of HEVs, we will create new value and driving experience unique to Lexus electrified vehicles.