The new Rolls-Royce Ghost Extended is the long wheelbase version of the new Ghost that was launched recently. The car is 170 mm than the standard model offering the most rear legroom in its segment. 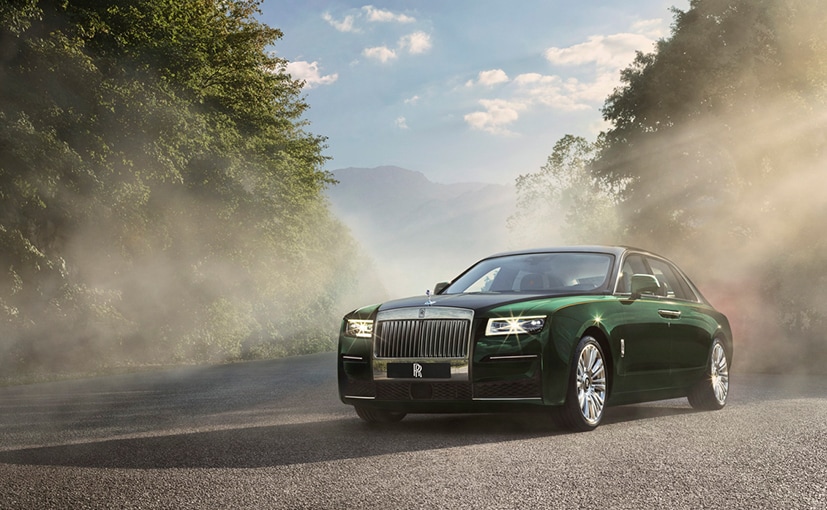 At Rs. 7.95 crore, the new Ghost Extended is Rs. 1 crore more expensive than the standard model

After launching the new-gen Rolls-Royce Ghost in India, the uber-luxury carmaker has now introduced its long wheelbase (LWB) version, christened the Ghost Extended, in the country. At ₹ 7.95 crore (ex-showroom, India) before all the optional extras, the Rolls-Royce Ghost Extended is ₹ 1 crore more expensive than the standard-wheelbase model. The company says that the new Ghost Extended is a product of demand from the new generation of Rolls-Royce clients. A highly dynamic group of entrepreneurs have been asking for a car that can be a chauffeur-driven business tool during the week but can also become a dynamic self-driven saloon for the weekends. Rolls-Royce says that first deliveries will commence from the first quarter of 2021. 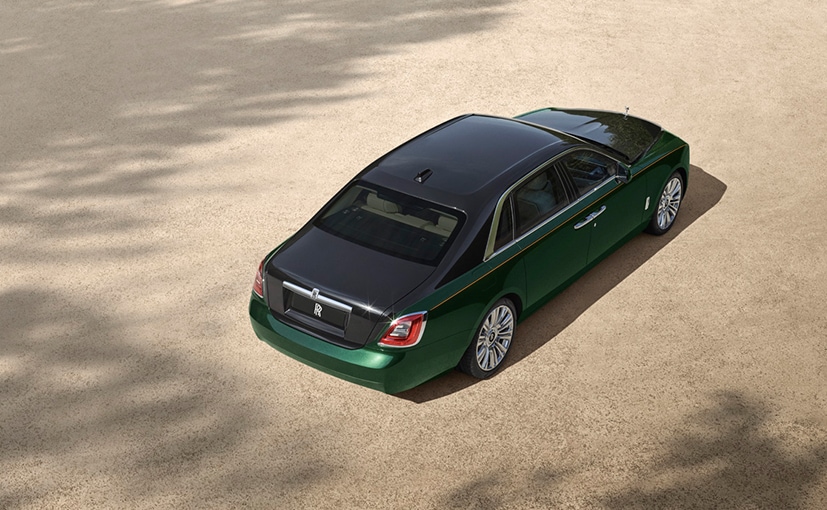 The Rolls-Royce Ghost Extended’s overall length and the wheelbase have been extended 170 mm, compared to the regular Ghost

The new Rolls-Royce Ghost is built on the company’s aluminium spaceframe architecture, which also underpins its flagship model Phantom, and its first-ever SUV – the Cullinan. The platform’s flexibility and scalability also allowed Rolls-Royce to extend the size of the car. In fact, the new Ghost Extended has been designed in such a manner that its overall length and the wheelbase have been extended 170 mm, compared to the regular Ghost. The total length of the LWB model stands at 5715 mm, with an increased wheelbase of 3465 mm, but the width of the car remains unchanged at 1978 mm. To preserve the lines of the car, the designers only extended the rear door and body around the rear door apertures. 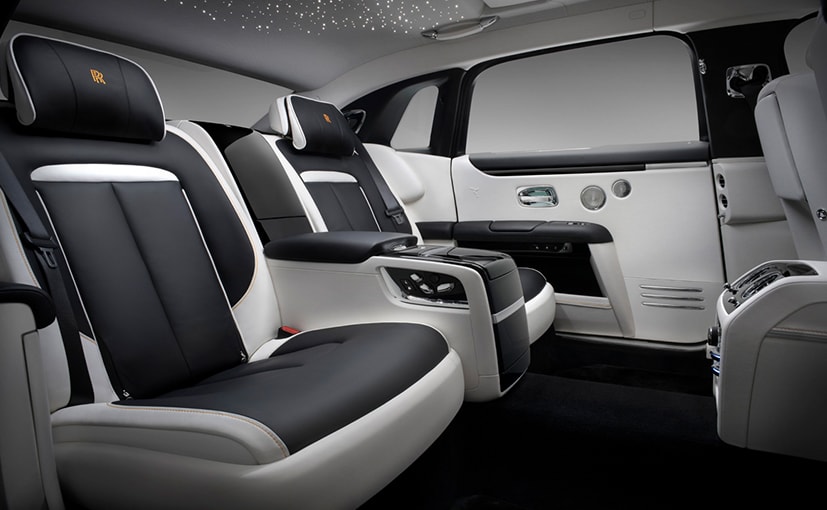 For the first time, a Ghost will come with reclining seats, which the company is calling Serenity Seat

Courtesy the longer wheelbase, Rolls-Royce was also able to up the ante with regards to rear-seat comfort. For the first time, a Ghost will come with reclining seats, which the company is calling Serenity Seat, comparing it to the cabin of a business jet. Among other features the car also gets a Champagne fridge between the two rear seats, which offers two cooling modes, chilling to 6 degrees and 11 degrees. Stating the reason behind this, Rolls-Royce says that the optimum serving temperature for non-vintage Champagne is around 6-degrees centigrade, and for vintage Champagnes, it is around 11 degrees centigrade. Now, that is attention to detail. Furthermore, to keep the cabin as quiet as possible, Rolls-Royce says that 100 kg of acoustic damping materials have been incorporated into the chassis, bodywork and tyres. The Rolls-Royce Ghost Extended gets a Champagne fridge, which offers two cooling modes, chilling to 6 degrees and 11 degrees

The features that have been carried over from the regular Ghost include – a Micro-Environment Purification System (MEPS), an air filtering system that comes with impurity detection sensors that keep a check on ambient air quality. If air quality drops, it automatically activates fresh air intakes into recirculation mode. Other features include – vision assist, including day- and night-time wildlife and pedestrian warning; alertness assistant, a four-camera system with panoramic view, all-round visibility and helicopter view, active cruise control, collision warning, cross-traffic warning, lane departure and lane change warning; an industry-leading 7×3 high-resolution head-up display, Wi-Fi hotspot, self-park; and the latest navigation and entertainment systems. The Ghost Extended also gets laser headlights with more than 600 metres of illuminated range. 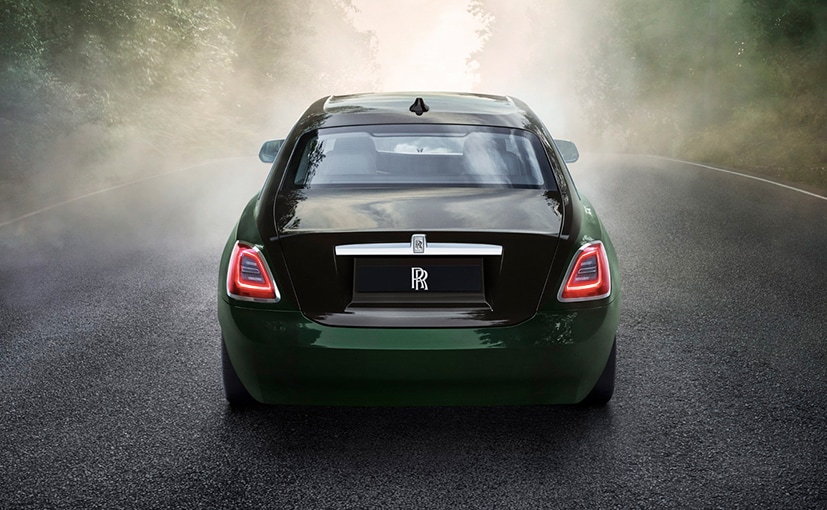 Powering the car, of course, is the same 6.75-litre twin-turbocharged V12 engine developed exclusively for Ghost. The motor is tuned to produces 563 bhp and 850 Nm of torque. The engine comes mated to the company’s innovative Satellite Aided Transmission system, which draws GPS data to pre-select the optimum gear for upcoming corners. Additionally, the car also comes along with the all-wheel-drive and all-wheel steering, along with Rolls-Royce’s same self-levelling high-volume air suspension technology.