Satish, 32, from Rancholi village, died during treatment in Gwalior, while, Ugra Singh, 34, resident of Rajasthan, died on the way to Gwalior. 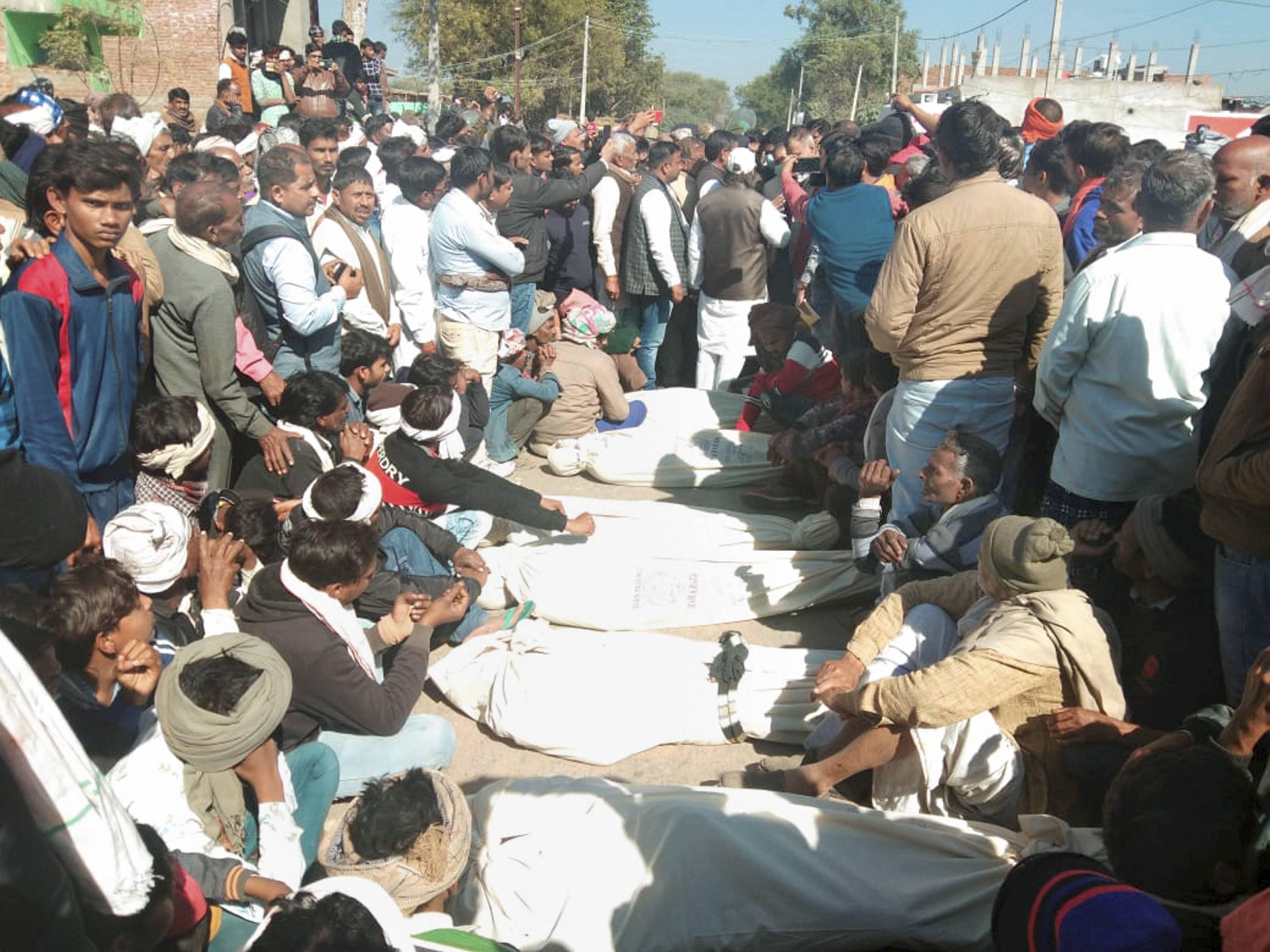 A three-member team under ACS Rajora, and comprising Additional Director General of Police (CID) A Sai Manohar and Deputy Inspector General Mithilesh Shukla, has been constituted to probe the incident.

The state government had also removed the district collector, the superintendent of police as well as the entire staff of Bagchini police station for negligence in duty, while a sub-divisional officer of police was placed under suspension.

A case was also registered against seven persons for culpable homicide not amounting to murder under IPC and Excise Act provisions, and a reward of Rs 10,000 each was declared for their arrests.