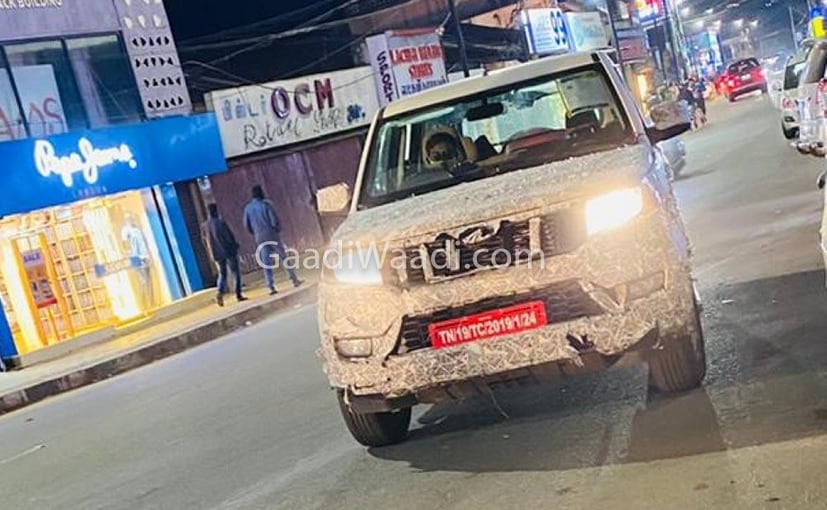 The recently spotted test mule of the 2021 Mahindra TUV300 Plus facelift heavily covered in camouflage, but the cabin appears to have received barely any changes, featuring the same dual-tone beige and black interior with matching upholstery.

Images of a test mule of the upcoming 2021 Mahindra TUV300 Plus facelift have surfaced online, and this time around we get a glimpse of the cabin as well. The test mule is still heavily camouflaged, but the cabin appears to have received barely any changes, featuring the same dual-tone beige and black interior with matching upholstery. We also get to see a touchscreen infotainment system, power window buttons on the centre console, brushed silver accents and a similar dual-tone steering wheel. 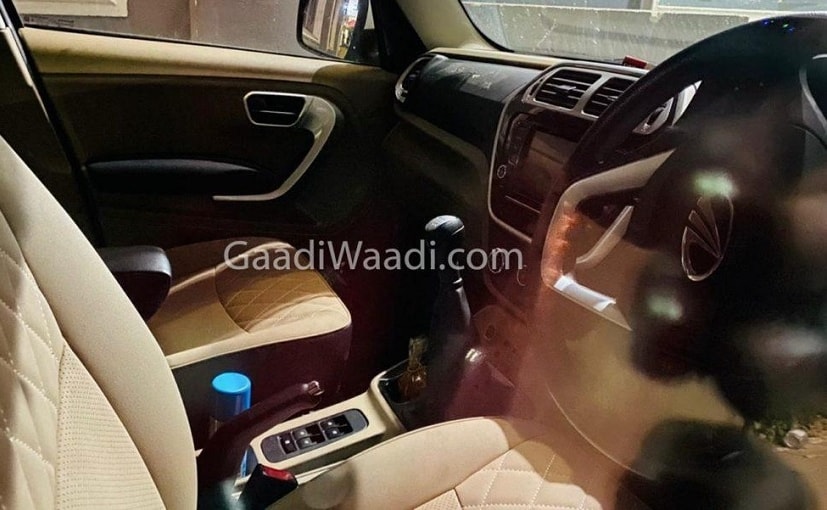 As for the exterior, the updated Mahindra TUV300 Plus gets a grille with black slats, flanked by smaller headlamps, which are still halogen units, and an updated front bumper. The SUV also appears to come with a wider trapezoidal airdam, with new sleeker foglamps. While the profile looks largely similar to the pre-facelift model, we do get to see a set of new alloy wheels. The wraparound taillamps look unchanged and so does the wheel cover on the tailgate-mounted spare wheel. 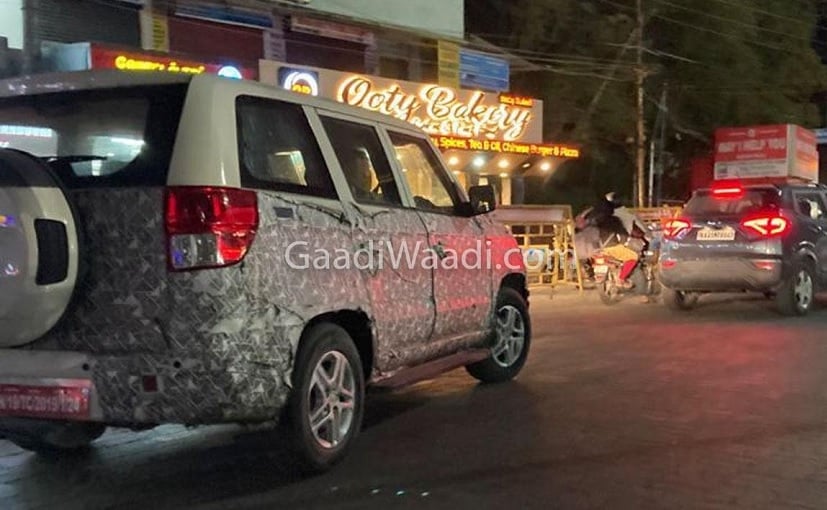 The TUV300 Plus, like before, will continue to be offered as a 9-seater SUV, with twin side-facing bench seats behind the second-row bench seat. While the layout is likely to remain unchanged, we are likely to see some new and updated features, and possibly better safety features as well.

Under the hood, the 2021 Mahindra TUV300 Plus is expected to come with a BS6 compliant 2.2-litre mHawk diesel engine. The power figures are likely to remain unchanged on the BS6 version. The unit is tuned to produce 118 bhp and 280 Nm of torques. Transmission duties are likely to be carried out by a six-speed manual gearbox as standard.