The conversion kit for the diesel tractor has been jointly developed by Rawmatt Techno Solutions & Tomasetto Achille India. Gadkari has said that the government will be establishing retro fitment centres for CNG kits on tractors, and the plan is to set up such centres in every district. 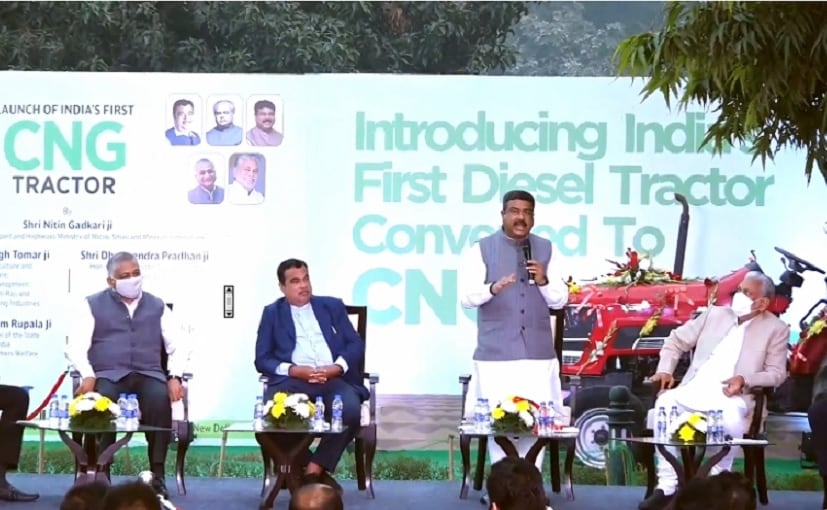 India today got its first-ever retrofitted CNG or Compressed Natural Gar powered tractor. The new CNG tractor was unveiled by Union Minister of Road Transport and Highways (MoRTH), Nitin Gadkari. Reportedly, the new CNG tractor will save up to ₹ 1.5 lakh annually on fuel costs. The conversion kit for the diesel tractor has been jointly developed by Rawmatt Techno Solutions & Tomasetto Achille India. Gadkari has said that the government will be establishing centres for retrofitting the CNG kits on tractors, and the plan is to set up such centres in every district.

The CNG tractor that was converted to CNG is owned by Union Minister Gadkari, and he was awarded the registration certificate by Dharmendra Pradhan, Minister of Petroleum & Natural Gas and Steel. Union Ministers Narendra Singh Tomar, Parshottam Rupala and V K Singh were also present at the launch. The CNG tractor was under trial for six months and compared to a conventional diesel tractor, this retrofitted CNG tractor is claimed to cause 75 per cent less pollution. However ,the cost for the CNG conversion kit was not announced. 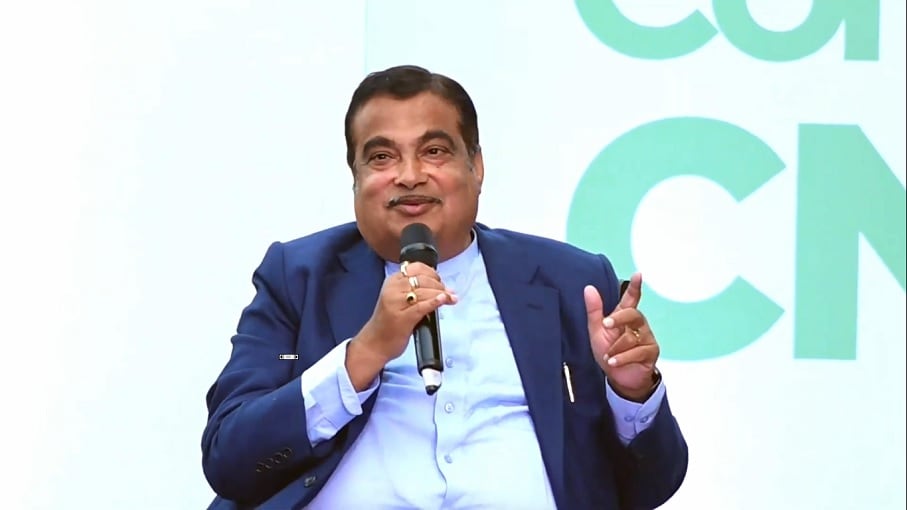 Gadkari in his speech claimed that retrofitting existing diesel tractors with CNG kits will help farmers increase their income by lowering operating costs. The Union Minister claims that on average, farmers spend up to ₹ 3 lakh to ₹ 3.5 lakh per year on diesel, and by adopting this alternate fuel technology, they can save up to ₹ 1.5 lakh in fuel cost. In addition to reducing operating cost, CNG technology will also help in bringing down emissions of harmful gases released by conventional diesel tractors.

The Union Minister also stressed on the point that CNG is priced at ₹ 42.70 per kg compared to diesel which is priced at ₹ 78.38 per litre in Delhi, making the former a more economical choice. Details regarding the performance and other specifications of the tractor post conversion to CNG were not revealed.